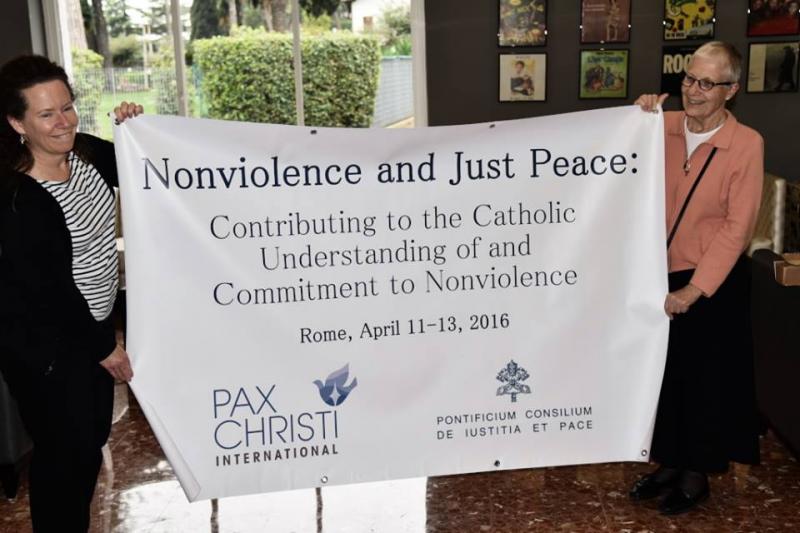 Unprecedented conference entitled “Nonviolence and Just Peace: Contributing to the Catholic Understanding of and Commitment to Nonviolence” in Rome, April 11-13, 2016.
Photos from the conference can be found here. 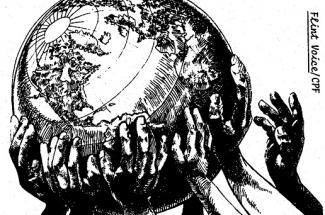 In these times: “Nonviolence or nonexistence”

With ethnic cleansing and extreme violence in Africa, Asia, and the Middle East – and the threat of nuclear war looming on the Korean peninsula – we are looking more closely at the role of the Catholic Church in the work of active nonviolence.

Webinar on the latest accomplishments and actions by the Catholic Nonviolence Initiative.

"Nonviolence: A style of politics" is the title of the World Day of Peace message from Pope Francis on January 1, 2017.

Come pray, study, act with us. 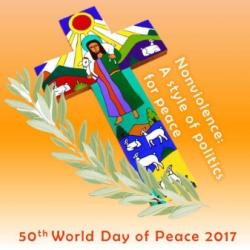 A journey with Gospel Nonviolence. Come pray, study, act with us. 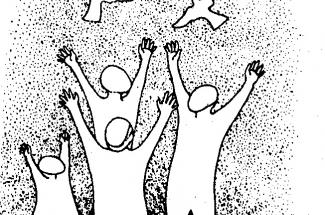 Colombia: What we have won by losing

On October 2, voters in Colombia rejected by a very slim margin a peace deal that would have ended a 50-year civil war. Colombian Fr. Francisco de Roux, SJ, one of the participants in the Nonviolence and Just Peace conference held in Rome last April, wrote the following reflection immediately after the results of the vote were announced. This reflection was originally published by the Catholic Nonviolence Initiative, https://nonviolencejustpeace.net/. 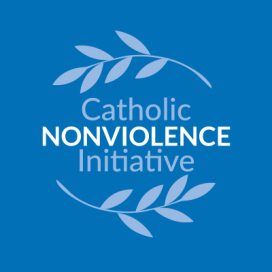 From the Catholic Nonviolence Inititative, of which the Maryknoll Office for Global Concerns is a member:

"The Appeal: Implementation and Next Steps" is the topic for the fourth and final webinar on the Nonviolence and Just Peace conference held in Rome in April 2016.

This 10-page guide offers reflections, questions, prayers, and actions based on the Gospel readings and testimonies of Catholic peacemakers on Jesus' teachings about nonviolence.

From the Catholic Nonviolence Initiative, of which the Maryknoll Office for Global Concern is a member.

Join us for the third in our series of four webinars about the Nonviolence & Just Peace conference, which was held in Rome in April 2016. The Vatican’s Pontifical Council for Justice and Peace was a co-sponsor of the conference.