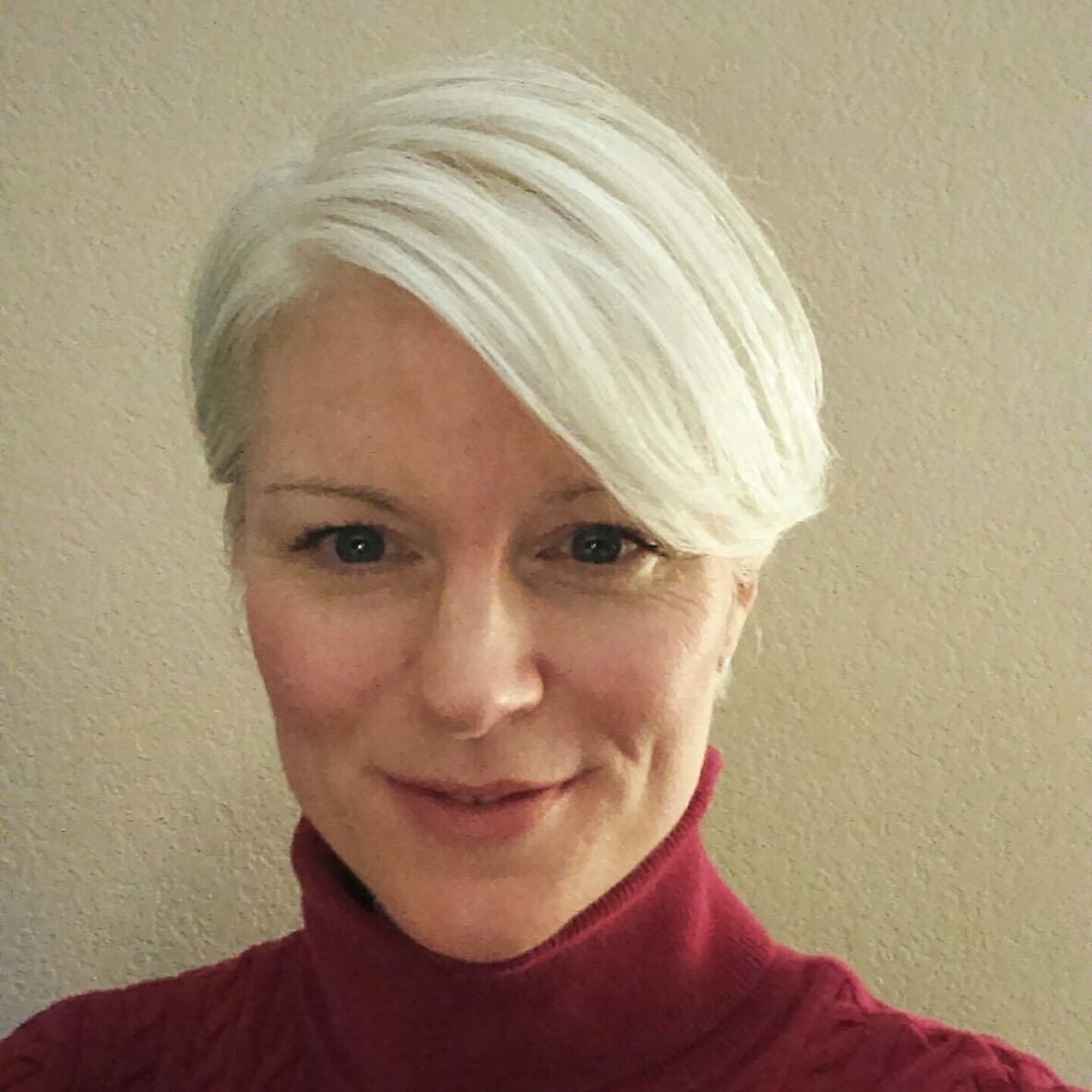 Susan Gunn, director, first joined the staff as office coordinator in 2012. In 2015, she took on the role of communications manager and, in 2018, director. Her previous overseas experience was in mainland China beginning in 1991. While there, she studied Chinese in Beijing and trained middle school teachers at rural teacher-training colleges from 1993-1997, while sponsored by the Amity Foundation, the largest charity in China, and the National Council of Churches of the USA. Susan and her husband also worked as short-term volunteers at Prem Dan, the house for the destitute and dying, run by the Missionaries of Charity in Kolkata, India. They now live in Maryland with their three children. Susan has a Master’s degree in International Development Management from American University. 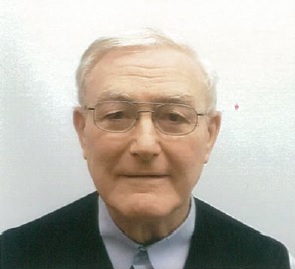 Father Frank Breen, MM, program associate, works at the New York office as Maryknoll NGO representative at the United Nations where the Maryknoll Sisters and the Maryknoll Fathers & Brothers have consultative status with the Economic and Social Council (ECOSOC). [Both organizations are also affiliated with the UN Department of Public Information (DPI).]  Fr. Breen was ordained in 1970 and for the next twenty-nine years he worked in Kenya, in three parishes in various parts of the country, and as the foreign correspondent for Maryknoll Magazine for five years, based in Nairobi. In 1999, he returned to the United States and did Maryknoll Development work for eight years. In 2007, he began living with his mother, while doing a nine-month sabbatical on environmental readings. In 2008, he embarked on writing The History of Maryknoll in Africa, a five-volume production that took nine years to complete. After his mother died in 2013, he moved to Maryknoll, New York in 2014. In September 2017, he joined the OGC staff. Fr. Breen lives at Maryknoll, New York and works with religious groups doing advocacy and educational work in conjunction with the United Nations.

Anna Engelmann, office manager, has had a varied career, from disaster relief with the American Red Cross to conflict resolution with an internship in Palestine to international law at the Office of the Legal Advisor to the President in Eritrea. She has a B.A. from the University of Wisconsin-Madison in Sociology and Criminal Justice and an M.A. from American University in Ethics, Peace and Global Affairs. She has training in mediation and is particularly interested in restorative justice and the role of empathy in conflict resolution. Anna is also a beekeeper and lives in the Moyaone Reserve in Accokeek, Maryland. 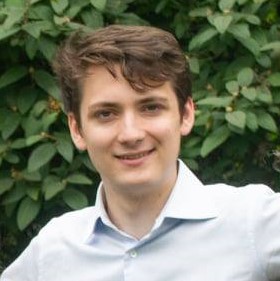 Thomas Kenney Gould, communications manager, was a child Maryknoll Lay Missioner with his parents and four siblings in Oaxaca, Mexico. He joined the office in October 2022 after completing an Episcopal Service Corp service year in upstate New York. There, among other things, he was an aide to the Episcopal Diocese of New York’s Creation Care Committee, which writes diocesan and church-wide resolutions, advocates for green policies, and helps the 180+ parishes in the diocese set goals and meet standards set by the Paris Climate Accords. He received his BA in Humanities from Yale University, for which he studied abroad in Rome. Currently, he aspires to the work of Matthew Butterick and Rajiv Surendra for their eclectic approaches to visual arts.

Dave Kane, researcher for the Faith-Economy-Ecology project, works for the MOGC in João Pessoa, Brazil. A Maryknoll lay missioner from 1995 to 2005, Dave served in Brazil for 10 years working with recyclers in city dumps and with the Jubilee Brazil campaign. He then was assigned to the MOGC for seven years. Currently, Dave follows issues related to economic justice, particularly around commodity speculation, trade, Latin America and ecological economics. 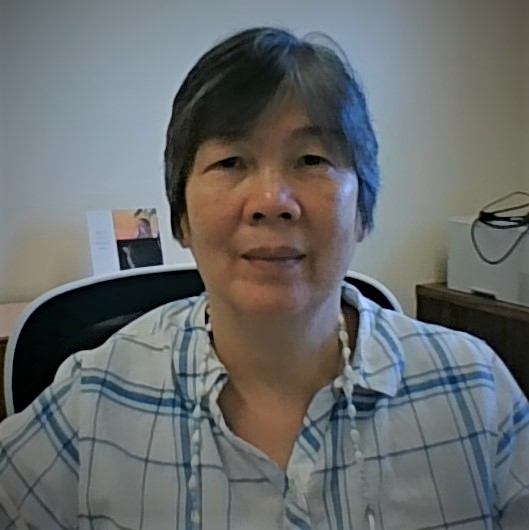 Sister Margaret Lacson, MM, program associate, works at the New York office as Maryknoll NGO representative at the United Nations where the Maryknoll Sisters and the Maryknoll Fathers & Brothers have consultative status with the Economic and Social Council (ECOSOC). A Philippines native, she was assigned to work in Japan in 1993 where she worked until 2022. Following her volunteering at a women’s shelter and the Yokohama Diocese’s Office for Solidarity with Migrants, she founded the Kalakasan Migrant Women Empowerment Center in December 2002 with 9 other committed Catholic Sisters and lay people.. There she helped immigrant women, primarily Filipinos, in abusive relationships through crisis intervention, advocacy and networking, follow-up care, and children’s programming. The Center thrives to this day. She is particularly appreciative of inter-religious dialogue, Zen Buddhism, Shinto practices, the Way of Tea, and inner spirituality, and feels that her work has enabled her to be a bridge between cultures. 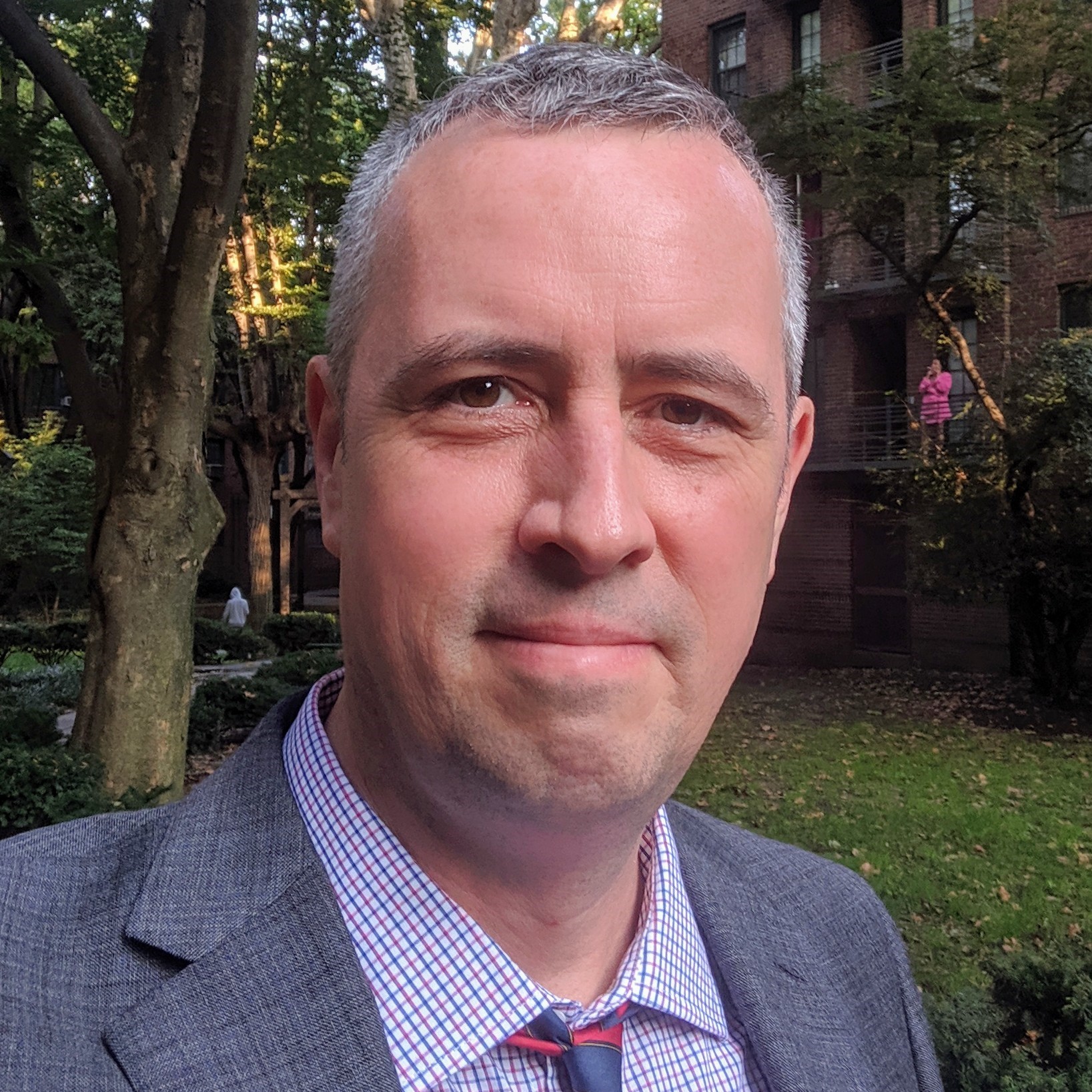 Dan Moriarty, Sustainable Pathways to Peace senior program officer, is a lifelong missioner. As a Maryknoll Lay Missioner from 1995-2000, Dan worked in Bolivia with Aymara youth and served as National Coordinator of Prison Ministry. He completed a Master’s degree in International Peace Studies at the University of Notre Dame’s Kroc Institute and served as Campus Minister for Social Justice at Seattle University before returning to Bolivia to build and direct a volunteer and immersion program at the Maryknoll Mission Center in Latin America. Dan was a frequent public speaker on Bolivian history, culture, and politics; nonviolence; and racism and social conflict for various international organizations in Cochabamba, and an adjunct profesor of Conflict Transformation at the Universidad Mayor de San Simón. Born in New York and raised in Seattle, Dan received his BA in Sociology (Religion minor) from the College of William and Mary, taught school in Washington, DC, and worked in the US Embassy library in The Hague before joining Maryknoll. He enjoys all kinds of music, especially when played by his wife and two sons. 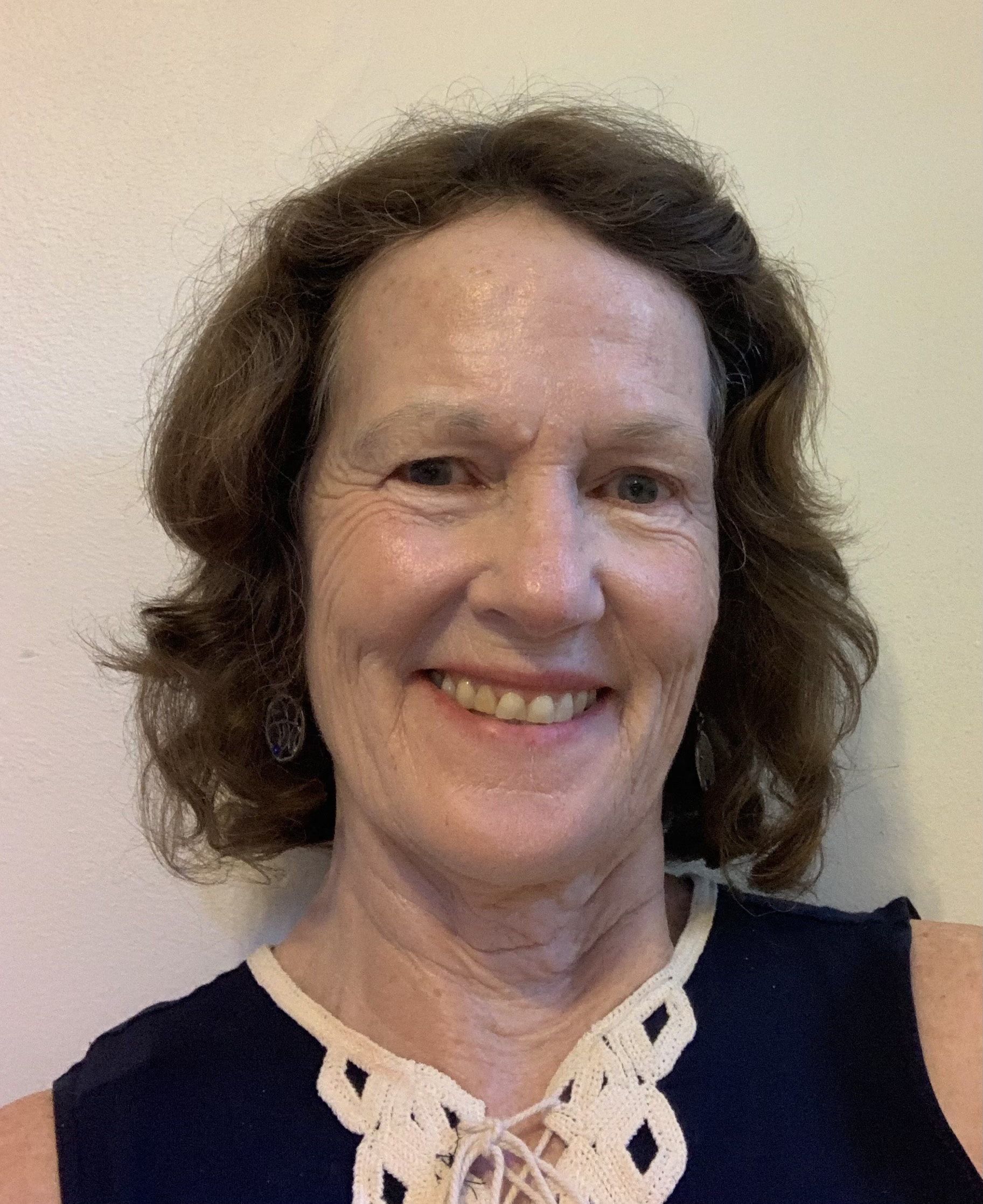 Lisa Sullivan, Faith-Economy-Ecology senior program officer, served as a Maryknoll Lay Missioner with her family in Bolivia and Venezuela for twenty years. She worked alongside barrio youth in Barquisimeto, Venezuela to create the Centro San Juan, a vibrant community center that celebrates Afro-Venezuelan culture. She also developed the Rutilio Grande Center, with a focus on leadership formation and networking among social movements in Lara State. She later worked with the School of the Americas Watch as Latin America Coordinator, organizing citizen diplomacy delegations to 18 countries. Early in her stay in Venezuela, Lisa began to plant hundreds of fruit trees on a barren plot in the mountains, and 25 years later this passion grew into a lush permaculture farm called Conuco Colibrí. For the last five years - during Venezuela’s severe food crisis – Lisa and her partner converted Conuco Colibrí into a community teaching farm for children and youth. Lisa is excited to be back in her native Virginia where she enjoys being close to her family after many years abroad.