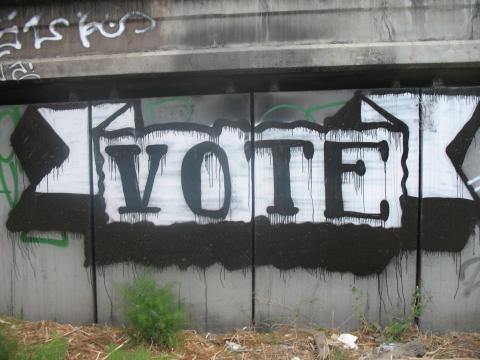 Read this issue as a pdf

Maryknoll Statement on 2020 U.S. Elections: The leadership of the four branches of the Maryknoll family issued the following statement on October 22, 2020.

U.S. Elections: During and After November 3: Now that election day is here, U.S. voters have new concerns to consider.

Fratelli Tutti Through Latin American Eyes: Certain terms used in Fratelli Tutti are best understood in the original Spanish and through the lens of Pope Francis’ South American roots.

Equitable Global Distribution of COVID-19 Vaccine: Leaders, including Pope Francis, are calling for just and equitable distribution of any future COVID-19 vaccine.

40th Anniversary of Churchwomen Martyrdom: Maryknoll missioners reflect on the legacy of the four churchwomen in El Salvador in advance of the 40th anniversary of their martyrdom.

Peace Agreement in Sudan: The Darfur Women’s Action Group (DWAG) released a statement about the peace agreement signed by the Sudanese government and the rebel alliances on Oct. 3. 2020.

Thailand: Regime Smothers Democracy Movement: The following update on the Thai government’s response to the growing pro-democracy protests was published by the Union of Catholic Asian News on October 22.

Chile: A New Constitution and an Open Heart: Maryknoll Sister Linda Donavan in Santiago, Chile, reflects on the historic vote for a new constitution.

Amazon Synod: One Year Later: Networks of solidarity have been built in the year following the Amazon Synod, despite many challenges.

A Faith-Based Vision for the UN at 75 and Beyond: This is an excerpt of a joint statement by organizations representing Catholic congregations of religious at the UN calling for key reforms to the UN System on the its 75th anniversary.

Fordham Case Against Students for Justice in Palestine: Professors and clergy speak out in support of students advocating for justice for Palestine.