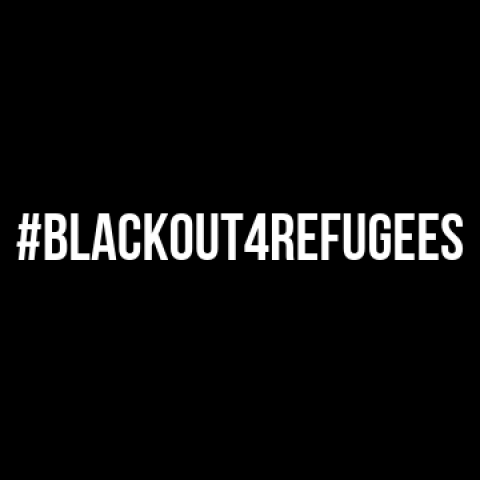 Today, MOGC joins other organizations in participating in the Blackout4Refugees Campaign.

Today, we are joining other organizations in participating in the Blackout4Refugees Campaign on social media to call attention to the threat facing the refugee program in the United States. We remain deeply concerned about the Trump Administration's decision to further cut the United States' refugee resettlement program in 2020. Next year, the United States will admit a maximum of 18,000 refugees - a number which is a significant departure from the historic, annual U.S. average of 95,000 resettled refugees, and which comes at a time where the number of displaced people around the world is at an all-time high. This decision represents a moral failure of our nation to protect and welcome the vulnerable. In addition, our country's failure to contribute its part in the international community's effort to support refugees will only contribute to further unrest around the world.

To observe this day of Blackout4Refugees, consider the following actions:

1) Draw attention to this problem by participating in the social media campaign. You can change your Facebook and Twitter images by using these.

2) Participate in our action alert by contacting your representatives to ask them to support the Grace Act, which would raise the number of refugees admitted annually to 95,000.

3) Read this two-page backgrounder from the U.S. Bishops' Conference (USCCB) that explains some of the changes to the U.S. resettlement program announced by President Trump last month.