Ukraine: Diplomacy is the Pathway to Peace 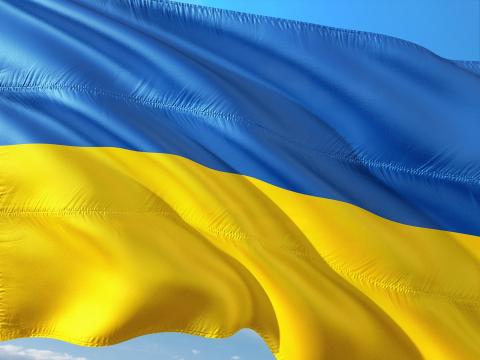 The Maryknoll Office for Global Concerns issued the following statement on Feb. 23, 2022, calling for a nonviolent resolution to the conflict in Ukraine. The following article was published in the March-April 2022 issue of NewsNotes.

The Maryknoll Office for Global Concerns joins people around the world in praying for peace in Ukraine. As always, war represents a deadly failure by world leaders to build just peace and promote integral human security.

We applaud the Biden administration’s ongoing efforts to resolve the crisis through diplomacy. We condemn the use of violence to wage conflict, and urge the leaders of Russia, Ukraine, the United States and all NATO member states to promote nonviolent alternatives to war. We call on leaders to prioritize protecting human life by seeking a swift cessation of hostilities, monitoring the impact of sanctions to ensure they do not harm civilians, and allowing aid to flow to those in need.

We also call on world leaders to address the root causes of violent conflict by committing to three priorities:

Over a century ago, Pope Benedict XV warned against the “useless slaughter” of war. Today, Pope Francis and the bishops of Ukraine echo his warning. We stand with them in saying that war is always a failure of humanity. Maryknoll missioners serving around the world have witnessed again and again the devastating consequences of war, in which the poor, the infirm, and the marginalized are always the first victims. And so, it is with heavy hearts and renewed urgency that we recall once again the exhortation of Pope Pius VI to the United Nations, so often repeated by the church and unheeded by political leaders: “No more war, war never again.”

Faith in action: Explore resources for prayer, study, and action for peace in Ukraine from Pax Christi USA. https://bit.ly/3sl7mCx