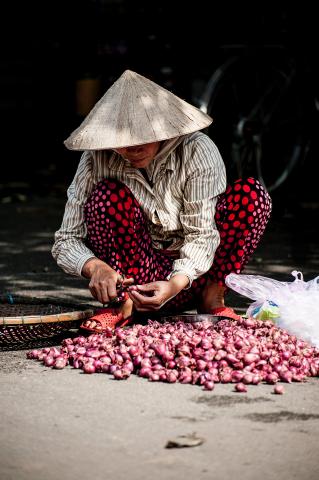 Immigration: Families are still separated – Yvonne Dilling, Mission Educator for the Maryknoll Fathers and Brothers in San Antonio, Texas, recently volunteered to provide hospitality for a mother and son from Honduras who were reunited after having been separately detained by the U.S. government as part of the “zero tolerance” immigration policy.

United Nations: Review of the 2030 Agenda – Sister Marvie L. Misolas, MM, NGO Representative to the UN for the Maryknoll Office for Global Concerns, writes about the recent review of six of the 17 sustainable development goals at the United Nations.

Nicaragua: Speaking truth to power – Catherine “Kitty” Madden reports on the crisis in Nicaragua. Madden has lived and worked in Nicaragua since 1986, some of that time as a Maryknoll Lay Missioner and many years as a Maryknoll Affiliate.

Zimbabwe: Church can lead healing process – In the first election in Zimbabwe since long-time leader Robert Mugabe was ousted from power, the ruling ZANU-PF party has managed to hold onto control of the presidency and Parliament. But society remains fractured.

Greece: Dispatch from refugee camps – Maryknoll Sister Rosemarie Milazzo regularly volunteers with a Christian Peacemaker Team to Kurdistan in northeastern Iraq and at refugee camps on the island of Lesbos in Greece. The following is an excerpt from an email Sister Milazzo sent from Lesbos to her fellow Maryknoll Sisters at their center in New York on June 3, 2018.

Israel/Palestine: Jewish nation-state bill – Churches for Middle East Peace, a coalition of Orthodox, Catholic, and Protestant churches which includes the Maryknoll Office for Global Concerns, issued the following statement about Israel’s controversial new “Jewish nation-state” law that characterizes the country as principally a Jewish state and fails to mention equality or minority rights.

Cambodia: The election that was or wasn’t – Maryknoll Sister Marie Leonor Montiel, director of a program that helps people affected by HIV/AIDS in Cambodia, writes about the recent general election in which the party of Cambodian Prime Minister Hun Sen, who has been in power since 1985, says it won a landslide victory.