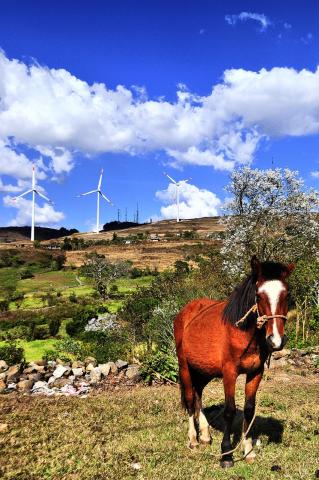 World AIDS Day: Challenges to ‘Know Your Status’ – Maryknoll Lay Missioner Susan Nagele, a family physician who returned to the United States in July from East Africa after 33 years of service, writes about the work of Maryknoll missioners in Kenya and Tanzania.

Strategic dismantling of U.S. refugee program – National refugee resettlement agencies are closing offices and laying off staff in response to the steep decline in arrivals under the Trump administration, leaving the future of the program uncertain.

Trade: Will the ‘new NAFTA’ promote justice? – Congress is expected to vote on the renegotiated trade agreement between the U.S., Mexico and Canada in early 2019.

Urgent call for climate action and post-growth economy – The following is an excerpt from a joint statement by 18 Catholic development agencies, including the Maryknoll Office for Global Concerns, in response to a special report by the Intergovernmental Panel on Climate Change (IPCC) which concludes that the world has 12 years to limit climate change catastrophe.

DHUMA receives Letelier-Moffitt Human Rights Award – A human rights organization co-founded by Maryknoll Sister Patricia Ryan has won the Letelier-Moffitt Human Rights Award for 2018 for its work with indigenous communities in Peru. The following speech was delivered by Sister Ryan and her colleagues Cristobal Yugra and Yolanda Flores at the award ceremony sponsored by the Institute for Policy Studies in Washington, D.C. on October 4, 2018.

Uganda: Rising calls for political change – Waves of protests against the autocratic rule of Yoweri Museveni, 74 years old and president of Uganda for close to 33 years, raise questions over how long he will remain in power.

Resources – Sign up for the World AIDS Day prayer vigil, watch a documentary about imprisoned Palestinian youth, prepare to take a vow of nonviolence for the new year, read a voter guide, and much more.

Photo: Horse in pasture with wind turbines in Honduras via Pixabay.