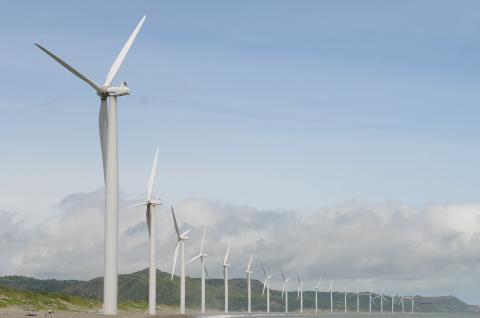 UN: 62nd Commission on the Status of Women - The 62nd session of the Commission on the Status of Women took place at the UN in New York from March 12-23. Representatives of member states, UN entities, and NGOs from all regions of the world attended. A total of nine Maryknoll Sisters, including Srs. Marvie Misolas, Veronica Schweyen, and Mary Ann Smith, were participants.

Solving global hunger: The role of agroecology - Maryknoll Father Ken Thesing, a delegate of religious congregations at the United Nation’s Food and Agriculture Organization (FAO) in Rome, writes about the 2nd International Symposium on Agroecology for Food Security and Nutrition held at FAO headquarters on April 3-5, 2018.

U.S.-Mexico border: ‘This is not a war zone’ - Catholic bishops from eight dioceses in Texas, Arizona, and California issued a statement criticizing President Donald Trump's announcement on April 4 that he would deploy National Guard troops to the U.S.-Mexico border.

Philippines to expel Australian missionary nun - The following article was published by The Union of Catholic Asian News (UCAN) on April 25, 2018.

Israel/Palestine: The March of Return - Gerry Lee, Director of the Maryknoll Office for Global Concerns, joined a delegation of representatives of Catholic advocacy organizations to Israel and the occupied Palestinian territories in April. The following article focuses on the delegation’s 24-hour visit to Gaza.

Zimbabwe: New democratic spirit - As Zimbabwe prepares for the first elections since a military coup led to the resignation of 37-year ruler Robert Mugabe in November, U.S. leaders are offering incentives if the country can conduct a free and fair vote.

Resources - Find links to our statement on peace on the Korean Peninsula, educational resources about agroecology, a fossil fuel divestment guide, and much more.