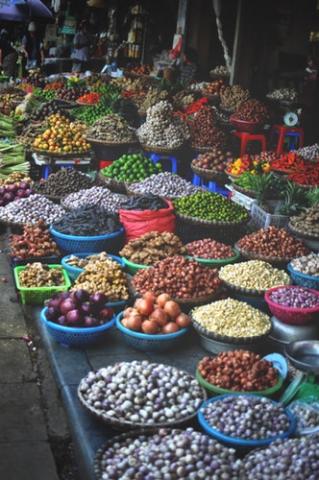 Living Gospel nonviolence at the parish level — Recordings are available of presentations made by Marie Dennis of Pax Christi International and Kevin Carroll of the Maryknoll Office for Global Concerns on the writings of Pope Francis on nonviolence and the work of the Catholic Nonviolence Initiative.

Making UN “leave no one behind” principle a reality — Reducing inequality is a top priority for the UN Social Development Commission.

Geo-engineering: False solution to climate change — The following article debunks myths about geoengineering and the belief that it can create “negative emissions” with carbon capture and storage technologies.

U.S.-Mexico border: Migrants are not criminals — Listen to voices on the border to learn the truth about the life of migrants in need of refuge.

Venezuela: Pain of hunger, fear of violence — The drumbeat for war has been growing louder in recent weeks. How alarmed should we be?

Brazil: Another mine waste dam collapses — CIDSE, an international alliance of Catholic social justice organizations which includes the Maryknoll Office for Global Concerns, issued the following statement after the collapse of a mine waste dam in Brunadinho, Brazil.

South Sudan: Concerns about peace accord — The future of the young nation’s peace agreement, signed last year to end a five-year civil war, is unclear.

Hanoi Summit: Short on diplomacy and treaty — On February 27 and 28, North Korean leader Kim Jong-Un and U.S. President Donald Trump met in Hanoi for their second summit, a meeting which abruptly ended without an agreement.

Resources — Find resources for Lent, International Endangered Species Day and for taking action on behalf of immigrants from South Sudan, and much more.