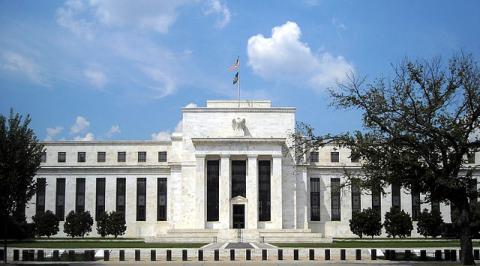 The following press release is circulated by Jubilee USA.

WASHINGTON, DC – 60 religious denominations and communities weighed into the appointment of President Obama’s next Federal Reserve Chair. In the letter to the president, the religious groups encouraged an appointment of a Chair of the Federal Reserve that will protect the poor and middle class in the United States and around the world. The Fed’s role in setting the tone for strict regulation of the banking and non-banking sectors, including so-called “shadow banks,” is crucial. The repeal of laws separating investment and commercial banking has severely damaged the financial system. The next Fed Chair should reestablish this separation. The 60 groups who signed the letter include the Presbyterian Church USA, Church World Service, NETWORK, the Conference of Major Superiors of Men, the Shalom Center, the Leadership Conference of Women Religious and Jubilee USA Network.

Several spokespeople from religious organizations shared their views on the importance of Obama's pending FED appointment:

“Deregulation had negative effects on those living in poverty everywhere, including in countries with GDPs smaller than some Wall Street banks,” noted Aldo Caliari an economist from the Catholic Center of Concern.

“As a missionary organization we see the food price crisis every day in the developing world,” said Kathy McNeely, the Faith-Economy-Ecology Project Coordinator at the Maryknoll Office for Global Concerns. “We know that the right Federal Reserve Chair can minimize the volatility in food prices that plagues too many countries.”

“It hurts all of us when the Fed fails to regulate Wall Street and financial institutions,” said Eric LeCompte of Jubilee USA Network. “Poor and vulnerable populations suffer the most.”

Jubilee USA Network is an alliance of more than 75 U.S. organizations, 250 faith communities and 50 Jubilee global partners. Jubilee's mission is to build an economy that serves, protects and promotes participation of the most vulnerable. Jubilee USA has won critical global financial reforms and more than $130 billion in debt relief to benefit the world’s poorest people. www.jubileeusa.org