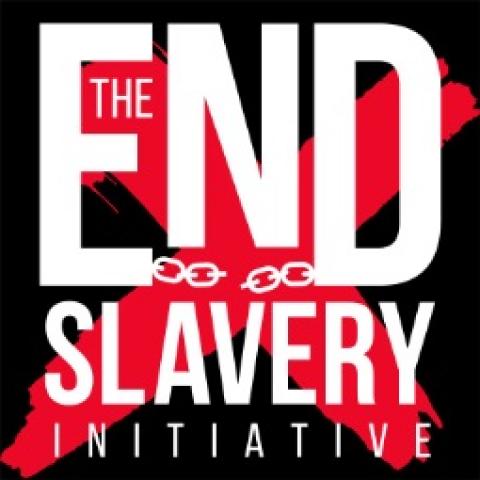 Over 27 million people are trapped in the multi-billion dollar modern slave trade industry, which exists in more than 165 countries, including the U.S., and thrives most where enforcement is weak, whether due to indifference, corruption or lack of resources.

The End Modern Slavery Initiative Act would create a focused, sustained effort in concert with the private sector and foreign governments to eliminate sexual and labor human slavery worldwide. This model is designed to leverage limited foreign aid dollars and galvanize tremendous support and investment from the public sector, philanthropic organizations and the private sector to focus resources responsibly where this crime is most prevalent. This effort will complement other legislation focused on improving enforcement within the United States.

Use this link to urge your senators to support this bill.

The legislation will authorize a 501(c)(3) nonprofit grant-making foundation in the District of Columbia to be known as “The End Modern Slavery Initiative Foundation” that will fund programs and projects outside the United States that must:

The initiative will seek to raise $1.5 billion, more than 80 percent of which will come through matching funds from the private sector and foreign governments. Sources of funding are as follows:

U.S. funds must be matched by $500 million from foreign governments and $250 million from the private sector. The remaining $500 million will be raised by The End Modern Slavery Initiative Foundation from additional private sector contributions. The U.S. government will channel diplomatic support and additional resources for law enforcement, rule of law, economic development and training assistance in support of The End Modern Slavery Initiative.

Progress will be tracked against baseline data to achieve a 50 percent reduction in slavery. Projects that fail to meet goals will be suspended or terminated. The bill requires the Foundation to remain focused on achieving a significant reduction in modern slavery within a period of seven years. The Foundation is required to comply with the Government Accountability Office’s mandate to conduct financial audits and program evaluations.

The Maryknoll Office for Global Concerns signed this letter to Senators Corker and Menendez, thanking them for introducing the End Modern Slavery Initiative Act of 2015.