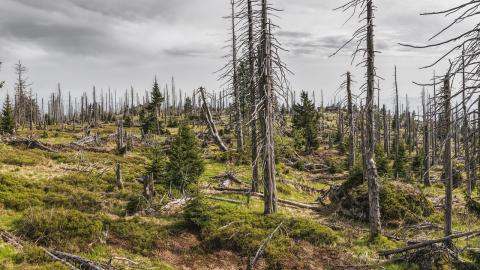 In this week’s gospel reading, we hear the powerful story of Jesus raising his friend Lazarus from the dead. In the middle of the gospel narrative, one line in particular jumps out: “And Jesus wept.”

In simple yet profound terms, it means that our God is not indifferent to the suffering and death of his beloved creatures. The love of Jesus for his friends and disciples while on earth reflects the love and concern of God for each of God’s creatures. In Genesis, we are reminded that “God saw everything that he had made, and behold it was very good.”

Scientists explain in increasingly clear terms that life on earth is facing a serious threat. The accumulation of greenhouse gases due to human activity is pushing the average global temperature up, threatening existing ecosystems vulnerable to even small temperature changes. This has effects for plant and animal life – demonstrated by the increasing rate of extinction for many species – and for human life, primarily for people who are already vulnerable.

In Laudato Si’, Pope Francis describes how our complacency has brought us to this crisis: “[Sister earth] now cries out to us because of the harm we have inflicted on her by our irresponsible use and abuse of the goods with which God has endowed her. We have come to see ourselves as her lords and masters, entitled to plunder her at will. The violence present in our hearts, wounded by sin, is also reflected in the symptoms of sickness evident in the soil, in the water, in the air, and in all forms of life. That is why the earth herself, burdened and laid waste, is among the most abandoned and maltreated of our poor; she ‘groans in travail.’”

Even in light of his coming resurrection, which would signal the ultimate triumph of life over death, Jesus was concerned about the present suffering and death of his loved ones. This gives us faith that God sees our current realities and mourns with us. Can we imagine Jesus’s mourning over the destruction and harm of the earth and the most vulnerable people due to the ecological crisis? Can we ask for the courage to mourn with him and turn our mourning into action?

Pope Francis has elsewhere written about the power of tears, which people have named Francis’s “theology of tears.” “The tears of Jesus serve as an antidote to my indifference [to the suffering of others],” he said. The globalization of indifference “has taken from us the ability to weep.”

The continual destruction of God’s beautiful earth deserves our tears. As we approach Holy Week, let us pray for the grace to be truly moved by what we have seen and heard out of indifference and into repentance and action.

When have you been moved out of indifference by something you’ve seen or heard?

How can you move from mourning into action?

Out of the depths I cry to you, Lord;
Lord, hear my voice.
Let your ears be attentive
to my cry for mercy.

If you, Lord, kept a record of sins,
Lord, who could stand?
But with you there is forgiveness,
so that we can, with reverence, serve you.

Israel, put your hope in the Lord,
for with the Lord is unfailing love
and with him is full redemption.
He himself will redeem Israel
from all their sins.

Fast from the constant consumption of global news and instead focus on one or two news stories that have moved you. Pray for the people involved and for renewal of the earth.

Ask your Members of Congress to oppose the Trump Administration’s decision to withdraw from the Paris agreement, a landmark climate accord signed by 197 countries.
http://bit.ly/OpposeParisExit

“Each year, the flooding seems to get worse in Cambodia. 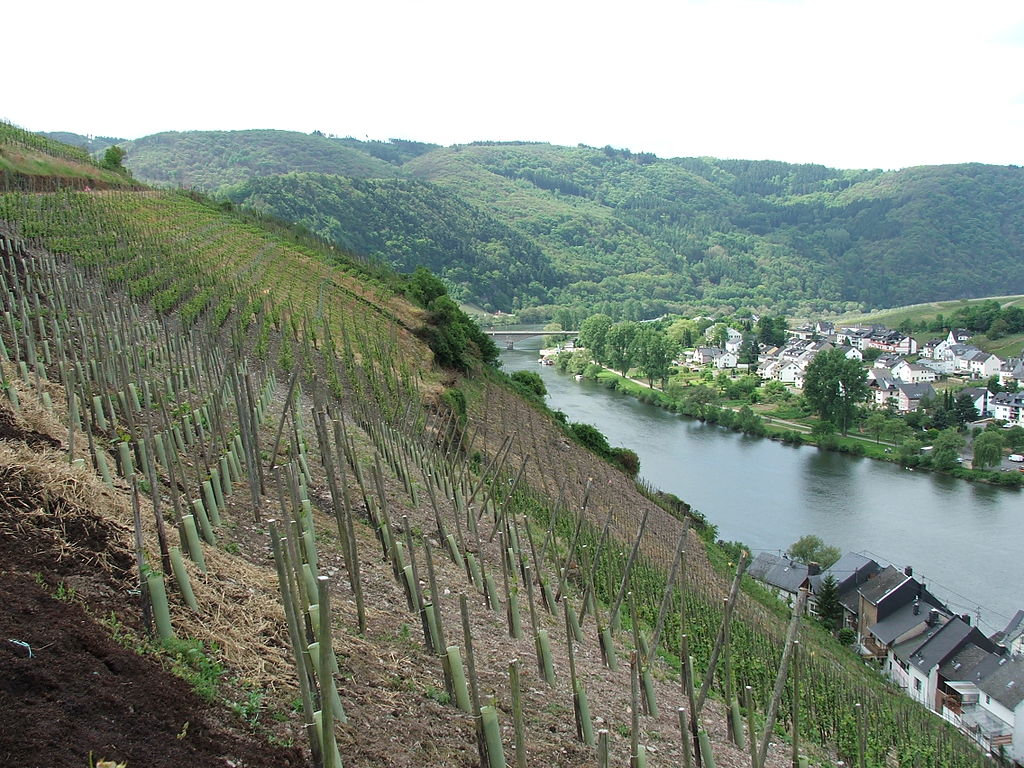 This is an effect of climate change, but also of the government’s policy of economic land concessions where precious timber is cut and the land then shifts, and erodes. I [worked] with the faculty at the Royal University in Phnom Penh to establish a renewable energy laboratory.”
- Sister Luise Ahrens
Maryknoll Sisters

Fifth Sunday of Lent: Top image of deforestation in the public domain and available at http://bit.ly/Bavarianforest. Image of hillside crops in Cambodia by staff of the Maryknoll Office for Global Concerns.