Urge Congress to Deny Funds for War with Iran 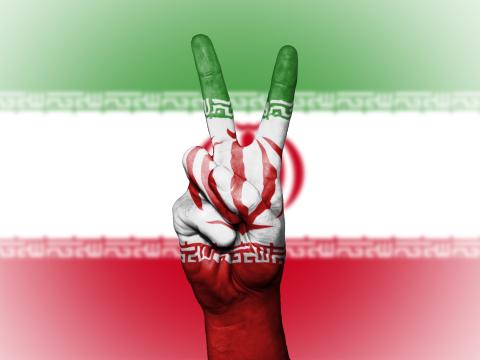 The Trump Administration has moved the United States closer to war with Iran by killing Iranian military leader General Qasem Soleimani in a drone strike in Iraq on Friday, January 3. The Maryknoll Office for Global Concerns joins other leaders and faith-based organizations in a statement condemning this attack and urging the Administration to step back from the brink of war. We believe that war with Iran would be unjustifiable on moral and religious grounds.

Take action now: Urge your Members of Congress to support a bill prohibiting the use of funds for war with Iran.

A war with Iran would have disastrous consequences. For too long, U.S. policy in the Middle East has been defined by the use of military force. The Trump Administration has walked away from diplomatic solutions such as the Iran nuclear agreement, instead instituting a “maximum pressure” campaign of devastating economic sanctions that elevated tensions between the U.S. and Iran, resulting in dangerous tit-for-tat provocations on both sides. The killing of General Soleimani has escalated tensions between our two countries to a perilous degree.

In July of 2019, Maryknoll joined hundreds of faith leaders in calling for diplomacy, not war, with Iran. Today, we renew that call. We call on Congress to bring the Khanna-Gaetz Amendment to the floor as a stand-alone bill to prohibit the funding of a war with Iran.

Take action: Contact your Members of Congress to oppose a war with Iran.

Image by David Peterson from Pixabay