Take action for victims of trafficking in U.S. 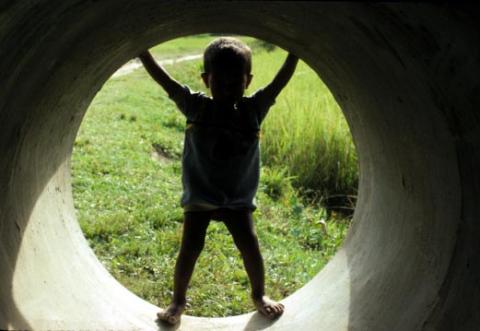 Maryknoll Sisters were among the founders of ECPAT (End Child Prostitution, Child Pornography and Trafficking of Children for Sexual Purposes). ECPAT-USA asks those of us in the U.S. to contact our senators and urge their support of S. 1738, the Justice for Victims of Trafficking Act, which has already passed the House of Representatives.

S. 1738 includes a range of improvements to existing law, for example these three that would especially assist the fight against the sex trafficking of children:

1. It clarifies current law and codifies court decisions that the conduct of buyers who “solicit” and “patronize” commercial sex with a child are committing the crime of sex trafficking. Buyers of sex acts with children fuel the sex trafficking markets; without demand, traffickers will lose their profits and countless children will be spared the horrors of sexual exploitation.

The bill already has 28 co-sponsors, listed here. If your senator is NOT listed, please use this link to send him/her a letter, urging support of S. 1738. (It's always a good idea to thank the co-sponsors for their support, too.)