Here’s what Mike Merryman-Lotze of the American Friends Service Committee (AFSC) has to say about his visit to Gaza: “During a visit I made to Gaza several years ago I asked a group of young adults participating in one of AFSC’s programs in Gaza what I should tell people in the United States about them and their lives.

“[T]hese young people’s words of hope and love … speak to those aspects of Gaza – the beauty of its landscape, the vibrancy of its streets, and the incredible generosity and spirit of its people – that I, too, have come to love.

“Unfortunately, I can’t only put forward these messages of hope and love. I must also speak about Israel’s continued military occupation of Gaza and the six-year-old Gaza blockade.” 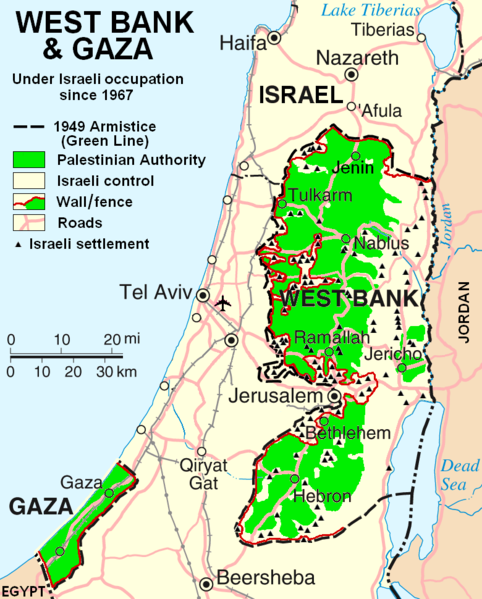 Tell Congress the people of Gaza need hope, not collective punishment. Tell them it is time to take action lift the Gaza blockade.

Since 2007, the residents of Gaza, now numbering 1.7 million people, more than half of whom are children, have lived under a tight blockade that severely restricts the movement of goods and people.

According to United Nations Office for the Coordination of Humanitarian Affairs, as a result of the blockade:

The blockade of Gaza has not increased security for Israel, and it has not increased the prospect of peace between Israelis and Palestinians. What it has done is increase poverty and suffering among the civilian population of Gaza.

Tell your representative and your senators that the blockade must end.

While Israel bears primary responsibility for ending the blockade, the United States government must also be held accountable for its continued support for the blockade, because of its provision of unconditional military assistance to Israel, and the political cover it gives Israel at the UN.

Join us in demanding that the U.S. government end its support for Israel’s occupation of the Palestinian territory, and that it support the immediate, unconditional, and complete lifting of the Gaza blockade.

Use this link to send a message to your members of Congress.