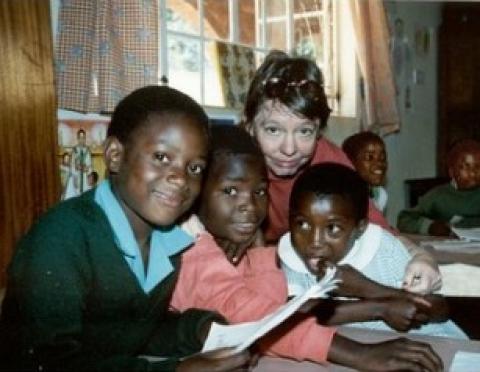 Click here to read a joint statement on the crisis by Church leaders in Zimbabwe, including the Zimbabwe Catholic Bishops Conference.

"Evan Mawarire, the courageous pastor who is leading the #ThisFlag campaign against the government's mishandling of the economy, has been arrested. The government is blocking social media and cell phone service. Today is another national strike, aimed at shutting down the country. We don't know if this shutdown will be as large as last week's shutdown. The arrest of Reverand Mawarire raises fears and may keep people silent and obedient. Reverand Mawarire is very courageous. He has led a peaceful movement to expose the problems that have brought this country to the brink of bankruptcy. We pray he will not be harmed. We pray for Reverand Mawarire and his fellow pastors who have been leading the peaceful protests." [Update from later on July 13: Paster Evan Mawarire was released from police custody unharmed after nearly 100 lawyers volunteered to represent him in court and charges were dropped.]

"Thank you so much for your prayers. So far the shutdown has been mostly peaceful. The press is reporting that 95 percent of businesses are observing the national strike. Most shops are closed and streets are empty. It’s very quiet and peaceful where we live and a beautiful sunny day. We're feeling optimistic about people showing publicly their frustration with the government's corruption, mismanagement, violence. This strike has been organized by pastors and civic groups, not opposition political parties, which gives it more weight and makes it more credible in the eyes of those who are fed up with politics in general and all the existing parties."

July 5, 2016: Maryknoll Sisters in Zimbabwe are asking for your prayers. The country of Zimbabwe in southern Africa is experiencing a critical moment. A fresh wave of social-media-fueled protest is calling for citizens to insist on an end to the corruption and brutality of the longtime ruling government of President Robert Mugabe. The uprising, using the hashtag #ThisFlag, has joined trade unions, educators, doctors and nurses, and other civil society groups calling for a National Strike Day on Wednesday July 6.

Most #ThisFlag promoters are calling for citizens to nonviolently refuse to take part in corruption which is endemic within both political and private sectors and to stay home on July 6. There are some protestors on social media, however, who are promoting violence against any business that opens and any car that attempts to drive on the streets on that day.

This moment comes after police used violence against protesting taxi drivers in the capital, Harare, on Monday, and teachers, doctors and nurses across the country began a strike over unpaid salaries on Tuesday.

The people of Zimbabwe are suffering. After nearly 30 years of injustice, corruption, and oppression under the leadership of President Mugabe, the people of Zimbabwe are currently experiencing the worst drought in 25 years. The economy is struggling with high unemployment, cash shortages, and drastically-rising fuel prices, which have caused transportation and food prices to soar in recent months.  In March President Mugabe announced that $15 Billion of the nation’s diamond wealth was missing, with no prosecution, no accountability.  The National Strike Day is being viewed by many in Zimbabwe as the beginning of the opposition to President Mugabe’s campaign for re-election next April.

Please pray for the people of Zimbabwe. We will be sharing updates from the Maryknoll Sisters in Zimbabwe as this crisis upfolds. Thank you. 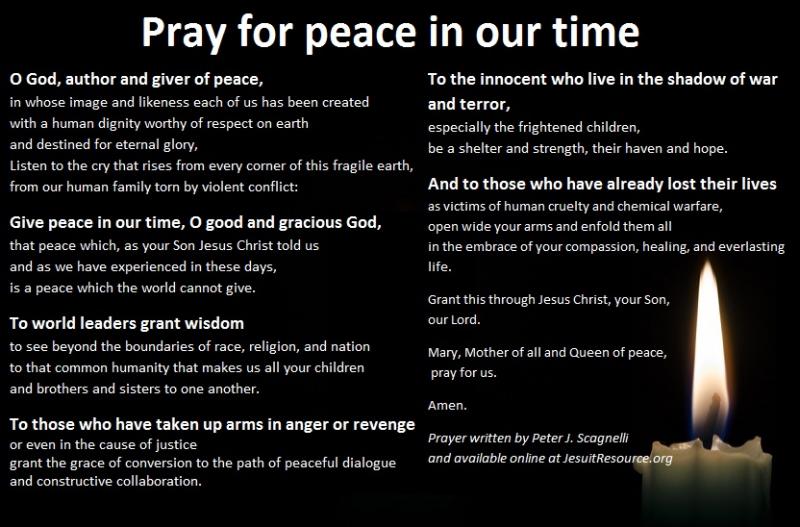