Add your name to petition "Catholic morality and nuclear abolition" 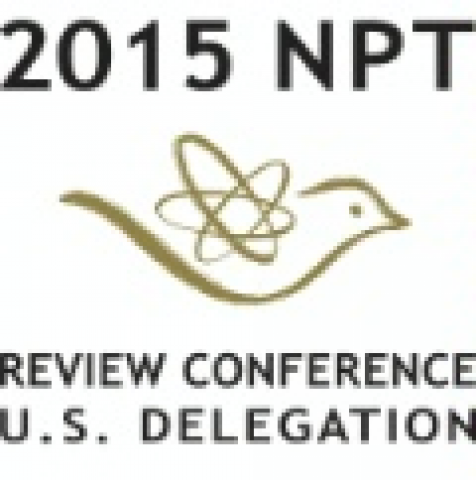 Final copy of the letter plus signatures is attached below in PDF format.

The statement was delivered to Catholics in Congress and the administration with a copy of the Holy See's Nuclear Disarmament: Time for Abolition. It also was made public in advance of the NPT Review Session in April-May.

In December, during the Vienna Conference on the Humanitarian Impact of Nuclear Weapons, the Holy See contributed a ground-breaking paper entitled Nuclear Disarmament: Time for Abolition, which presents a compelling argument to move beyond limits set by political realism: “Now is the time to affirm not only the immorality of the use of nuclear weapons, but the immorality of their possession, thereby clearing the road to nuclear abolition.”

2015 presents an important opportunity to advance the nuclear disarmament agenda. This year marks the 70th anniversary of the first use of nuclear weapons in war – in the bombings of Hiroshima and Nagasaki. Also in 2015, from April 27-May 22, the Review Conference of the Parties to the Treaty on the Non-Proliferation of Nuclear Weapons (NPT) will be held in New York to assess whether treaty obligations are being met. There is significant movement toward launching negotiations on a treaty prohibiting nuclear weapons.

With this in mind, the Washington Working Group of Pax Christi International invites you to sign a petition entitled Catholic morality and nuclear abolition.