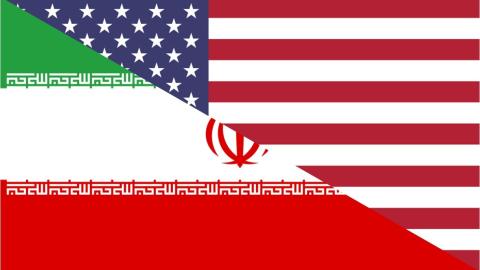 In late November, negotiators met in Vienna to discuss the Joint Comprehensive Plan of Action (JCPOA), or the Iran nuclear deal. There is hope that the deal can be salvaged. Although President Trump withdrew the United States from the deal in 2018, President Biden has sent a representative to indirectly participate in the talks.

The Iran nuclear deal was a diplomatic success story; it was effective in preventing Iran from developing materials used in nuclear weapons. Now that the deal has collapsed, Iran has come closer to being able to build nuclear weapons and the threat of war has increased.

In addition, Iranian civilians are suffering under the weight of U.S. economic sanctions which are preventing the country from recovering from the COVID-19 pandemic, including through access to vaccines. Today, we can urge President Biden to ease sanctions as a show of good will to help encourage Iran to return to the deal and to help the nation recover from the pandemic.

Take action today: Urge President Biden to do all he can to salvage the Iran nuclear deal, including through easing sanctions. We can ask our Members of Congress to support these efforts.