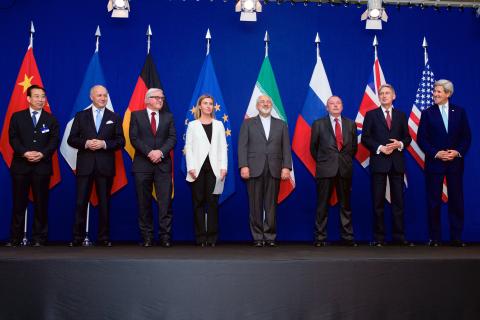 Recently, the Senate has held votes on whether to support efforts to restore the Iran nuclear deal, otherwise known as the Joint Comprehensive Plan of Action (JCPOA), an effective anti-nuclear agreement from which the United States withdrew under the Trump administration.

In light of increased nuclear threat due to the war in Ukraine, it is critical that we let Congress and the Biden administration know we support restoring this important anti-nuclear agreement.

In addition, Iranian civilians continue to suffer under the weight of U.S. economic sanctions which are preventing the country from recovering from the COVID-19 pandemic, including through access to vaccines. Today, we can tell our elected leaders to ease sanctions as a show of good will to help encourage Iran to return to the nuclear deal and to help the nation recover from the impacts of the pandemic.