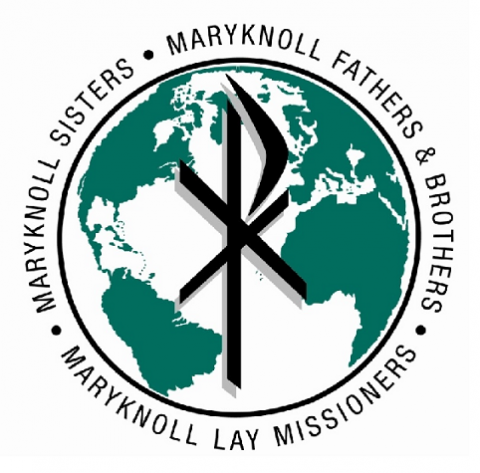 On June 7, more than 160 Catholic organizations from countries around the world sent the following statement to Congress decrying President Trump’s decision to end U.S. participation in the Iran nuclear deal.

In direct contradiction to the repeated verifications provided by the International Atomic Energy Agency (IAEA), the advice of his own Secretaries of Defense and State, and the positions of U.S. allies, President Trump has announced his decision to end the United States’ participation in the Iran Deal and begin re-imposing the U.S. nuclear-related sanctions that were lifted as part of the Joint Comprehensive Plan of Action (JCPOA).

When it was negotiated in 2015, Pope Francis, the Holy See and the U.S. bishops welcomed the Iran nuclear agreement as a “definitive step toward greater stability and security in the region.”  Catholics joined people of faith around the world to support the agreement as an important diplomatic accomplishment, a critical step away from nuclear proliferation and toward nuclear disarmament. Top diplomats, scientists, national security experts and military officials described the Iran deal as technically sound and critically important.

We were hopeful that its successful implementation would be a turning point for all nations away from the acquisition, possession, or modernization of nuclear weapons and toward their abolition worldwide. For so many nations with different interests and perspectives to back the JCPOA following protracted negotiations was a great sign of hope. It strengthened the commitment of the international community to dialogue and negotiation rather than military force as a means of resolving conflict and gave us a new, nonviolent stage on which to engage the great global challenges of these times.

The rejection of the JCPOA by the President of the United States is a tragedy of monumental proportions, most immediately for the people of Iran, who will endure the horrendous consequences of sanctions. We are deeply concerned that this action will create even more tension in the Middle East and undermine delicate negotiations with North Korea by sending a signal that whatever agreement you reach with the United States will not be honored. Sustainable peace and security can only be achieved through the cultivation of shared norms and institutions. This United States government’s increasingly capricious attitude to international agreements undermines the vision of a rules-based international order.

We strongly support efforts of the remaining signatories – Iran, China, France, Germany, the Russian Federation, the United Kingdom, and the EU – to honor and implement the Iran nuclear deal. We urge U.S. members of Congress to use their powers and influence to return the U.S. to the multilateral agreement.

As a worldwide community of faith, with Pope Francis, we reject “the narrative of fear...and the rhetoric of hatred.” We will seek to shore up in every way possible the commitment of the international community to dialogue and negotiation and remain hopeful that a just, sustained peace on the Korean peninsula and in the Middle East is possible.

Further, we urge the nations of the world to sign and ratify the Treaty for the Prohibition of Nuclear Weapons (TPNW). We are convinced that the only way to prevent nuclear proliferation is to reject the illusory status and unjust power imparted by the possession of nuclear weapons, building an even stronger norm against them by bringing the new nuclear ban treaty into force expeditiously.