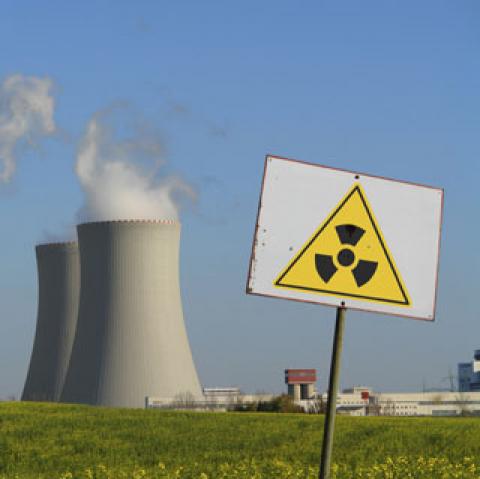 As the world prepares to mark the first anniversary of the tragic tsunami and nuclear accident in Japan, Maryknoll missioners convey their continued sympathy for all those directly impacted by the disaster, and present a new statement that expresses their deep reservations about the continued reliance on the use of nuclear power and the development of nuclear weapons.

Washington, D.C.: In a new statement released today, Maryknoll addresses a range of threats posed by nuclear power and urges political leaders to reject the cultivation and use of nuclear power as an alternative to fossil fuel. “We believe that the radiation and proliferation hazards endemic to nuclear energy production breach the safety and security of human life and endanger the integrity of creation," the statement reads. Read the entire statement below.

In addition, Maryknoll has produced a 16-page background document (linked below) that provides an in-depth analysis of the dangers of nuclear energy production, from uranium mining to spent fuel disposal and storage.

“The Catholic commitment to defend life embraces more than defending human life in the womb,” said Kathy McNeely, director for the Maryknoll Office for Global Concerns. “Our Catholic moral tradition calls us to respond when the sanctity of life and the integrity of creation are threatened by corporate greed, war and ecological destruction. For the sake of future generations and for the planet, we who live in industrialized countries must use energy more efficiently and look for ways to reduce our consumption.” The late Pope John Paul II described nuclear weapons as “terrible instruments of death” and the Vatican has condemned the use of these weapons since 1963.

Maryknoll missioners -- Catholic men and women, clergy, vowed religious, married couples and single people – serve impoverished and marginalized communities around the world. Our headquarters are located in Ossining, NY, less than 10 miles from the Indian Point nuclear power plant. Maryknoll sisters have lived and worked in New Mexico among uranium miners Maryknoll missioners have lived in Japan long enough to witness the destructive capacity of nuclear technology in both the atomic bombings of Hiroshima and Nagasaki and the most recent Fukushima Daiichi accident.