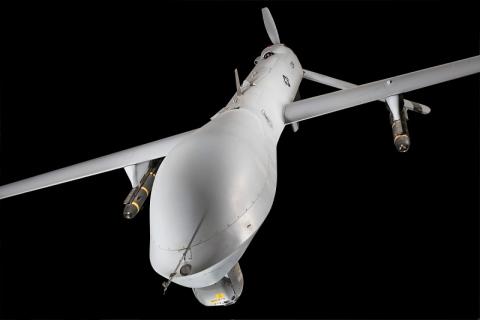 Maryknoll Office for Global Concerns joined the ACLU and 52 other diverse organizations in asking Biden to release the administration's new rules governing the use of drone strikes outside of recognized armed conflict. Read the text as a PDF.

We write to express our deep concern about the lack of transparency surrounding your new policy on the use of lethal force outside recognized armed conflict. The Presidential Policy Memorandum (PPM), notified to Congress and reported in the New York Times, appears to be the latest iteration of a U.S. extrajudicial killing program targeting individuals suspected of terrorism outside of recognized battlefields. Many of us were among the more than 110 civil society groups that called last year for an end to this program, citing its appalling toll on Muslim, Brown, and Black communities in multiple parts of the world. Now, we are deeply dismayed by the administration’s decision to keep secret this policy and the associated national counterterrorism strategy.

The new National Security Strategy commits to using force only as the last resort, consistent with U.S. values and laws, with the informed consent of the American people, and while promoting transparency and accountability. Meeting these commitments requires, at a minimum, basic transparency about the rules and policies governing the use of force. In line with your commitments, we strongly urge you to publicly release the PPM and the accompanying national counterterrorism strategy. Previous administrations’ lethal force policies have been made public with redactions, demonstrating that it is possible to provide much- needed transparency regarding U.S. legal and policy justifications and processes for the use of force.

We believe these disclosures are vital for the American people and global community to understand the wide-reaching implications of this policy, and for embedding key transparency and accountability principles in U.S. national security policy for administrations to come. We urge you to publicly release the PPM and associated counterterrorism strategy without delay.