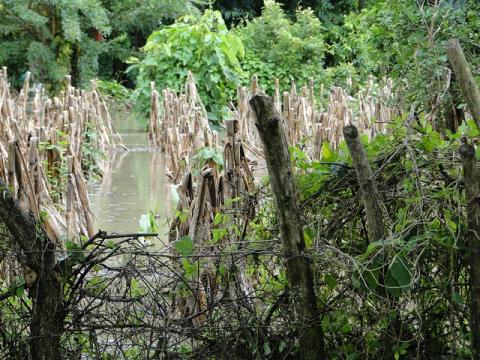 A few weeks ago we had a storm that took everyone by surprise. It wasn’t called a tsunami or another strange name, but it took many lives including 16 children who were washed away in the towns and countryside areas where they lived. While the storm was still raging an interesting article appeared in the local paper (edited for brevity):