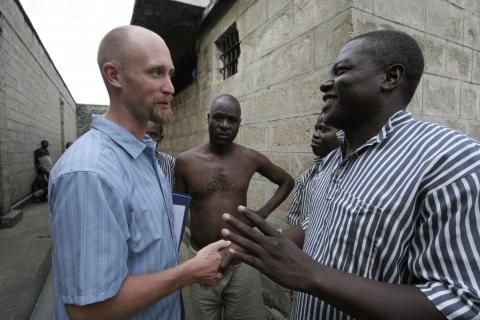 Curt Klueg, a returned Maryknoll Lay Missioner, invites us to consider the transformative gift of forgiveness.