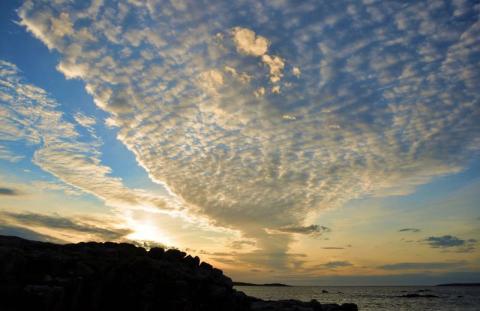 Fr. Sacha Bermundez-Goldman, SJ, who served in Tanzania and Cambodia as a Maryknoll Lay Missioner, wrote the following reflection which was published in A Maryknoll Liturgical Year: Reflections on the Readings for Year B, available from Orbis Books.

“Truth” in the sense of this gospel basically means the revelation of God, as Jesus reveals God to be, and the view of human life that flows from that vision. In fact, Jesus’ whole life has been a revelation, defense and witness to this truth. From the beginning of his public ministry Jesus has proclaimed, in word and action, that the kingdom of God is at hand – this is the central message of the gospel, of the good news of salvation.