Baptism of the Lord 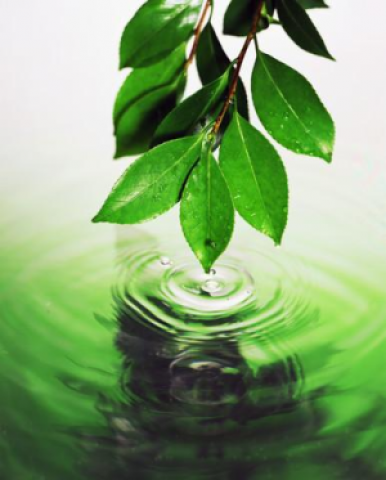 Liturgically speaking, the Christmas season ends with the Epiphany, and the New Year’s Ordinary time starts with this feast of Baptism of Our Lord, since today is also the Ordinary Time’s first Sunday. But in a sense – I think - this day can be seen as both the end of Christmas and the beginning of the Ordinary season, if we understand “ordinary” as “normative.” Today marks the inauguration of Jesus’ mission in the world, and His historical birth into the world as well as His manifestation to the world are steps to bring Him to this point. And our duty, as Christians, is to “get down to business” in following His steps, to take on the mission He has entrusted to us. Mission is what our Christian life is about, not only as individuals, but as the Church herself, for “it is not that the Church has a mission, but rather it is Mission that has a Church.”

Jesus’ mission is well described in the first reading from Isaiah, “as a covenant to the people, a light to the nations, to open the eyes that are blind, to bring out the prisoners from the dungeon, from the prison those who sit in darkness” – and from the second reading from Acts, “doing good and healing all who were oppressed by the devil.” However, He started all that by submitting himself to be baptized by John at the river Jordan, and so identified Himself with all other people in their situation of life. In Jesus’ time, there were various “spiritualties” among the Jewish people, as practiced by different groups like the Essenes, the Sadducees, the Pharisees, the Zealots … but Aloysius Pieris, SJ, the Sri Lankan theologian, has argued that He chose to get baptized by John the Baptizer because He found John’s prophetic asceticism to be the most liberating. This baptism did not stand alone, but would be completed by another baptism that Jesus would later go through in the cross (Cf. Lk 12:50). Pieris went on to insist that “the Church in Asia, in order to be of Asia, must undergo a double baptism in the Jordan of Asian religions and the Calvary of Asian poverties.”

What Pieris said for the Church in Asia is also true for the Church everywhere nowadays. We now all live in a globalized world, and almost everywhere one can encounter right in his/her neighborhood people of other faith traditions. We have to engage with them in dialogue, especially with Dialogue of Life and Dialogue of Action (working together for the common good, for peace and justice). Also, people everywhere still endure many forms of poverties – socially, psychologically, spiritually, and physically. Pope Francis wants the Church to be “a poor Church for poor people” and “a field hospital after battle to care for the wounded”; and only “wounded healers,” to use the term of Henri Nouwen, can be truly effective healers.