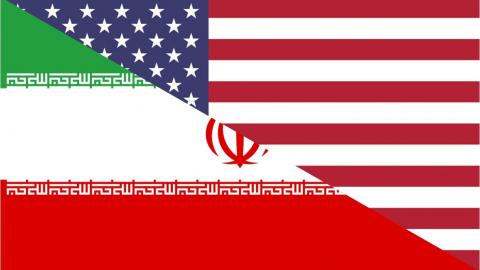 In late November 2021, members of the Iran nuclear deal met in Vienna in an attempt to salvage the agreement. The following article was published in the January-February 2022 issue of NewsNotes.

Although the United States was not formally participating in the negotiations to salvage the Iran nuclear deal in Vienna this winter, on December 10, President Joe Biden sent Special Envoy for Iran Robert Malley there to negotiate indirectly with the other parties.

In 2019, one year after President Trump withdrew the United States from the seven-country deal, formally known as the Joint Comprehensive Plan of Action (JCPOA), Iran began incrementally violating the agreement. Signed in 2015, the deal meant to set limits on Iran’s nuclear program such that the country wouldn’t be able to create a nuclear weapon for the duration of the deal. Since then, all parties to the deal – Iran, the United States, and the rest of the P5+1 countries (China, Russia, United Kingdom, France, and Germany) – have expressed a wish that the United States rejoin and Iran come back into compliance.

Meanwhile, even as the talks achieve some concessions, such as replacing monitoring cameras at Iranian nuclear facilities, the ultimate goal of reducing the threat of war becomes increasingly difficult to achieve. U.S. sanctions have severely impacted the lives of ordinary Iranians, including crippling the country’s healthcare system – a situation made dire by the COVID-19 pandemic.

Faith groups have urged the Biden administration to lift sanctions and salvage this historic deal. Iran, the rest of the agreement members, and nearly all the world’s countries have backed an even more promising proposal to establish a nuclear weapons-free zone in the Middle East. The United States, together with Israel and three other countries, has blocked it. The Vienna talks may be the last chance to stop the proliferation of nuclear weapons in the region and avoid war.