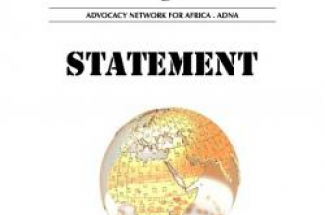 A new statement by the Africa Advocacy Network (ADNA) -- which includes the Maryknoll Office for Global Concerns -- calls for a new approach to the U.S.'s trade and investment, militarization, agriculture and land policies toward Africa. 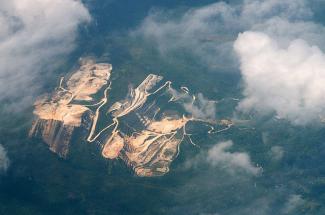 The following principles are promoted by the Extractive Industries Working Group, a coalition of faith, human rights, and environmental organizations concerned about the negative impact of extractive industries on the human and natural world. 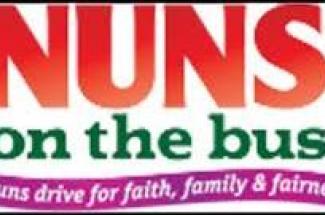 Nuns on the Bus for immigration reform

Learn more about NETWORK's Nuns on the Bus summer tour, highlighting the need for humane and just immigration reform. 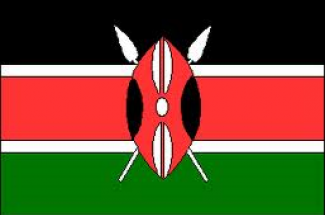 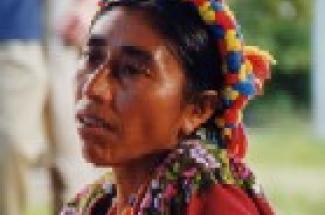 A few reflections from Maryknoll missioners on the recent trial of former president Efrain Rios Montt. 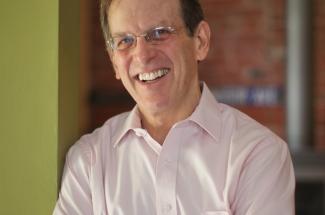 A few resources and upcoming events ... 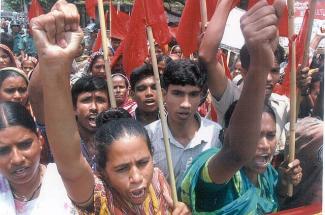 In most of the world, May 1 is the day to celebrate workers. This year’s commemoration included memorials for the at least 1,127* people who were killed in the terrible collapse on April 24 of a factory in Bangladesh, a disaster that could have been avoided had the building’s owners not shirked their responsibility to provide a safe environment for workers. *Death toll updated from printed version. 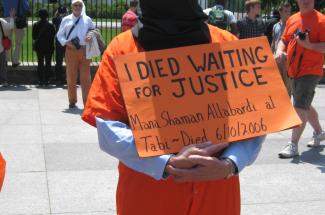 As of early May, it is believed that at least 100 men held at the U.S. military detention facility at Guantanamo Bay, Cuba are participating in a hunger strike; 23 are being force fed. While prisoners at Guantanamo have fasted to protest their detention and/or treatment over the 11 years of the facility’s use, this current strike began in February as a response both to a new, harsher team of guards and to the fact that the imprisonment appears to be open-ended with little hope for release. 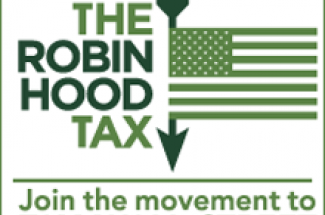 From fear of austerity to faith in God’s abundance

The following article was written by Jenn Svetlik, who worked for several months with the Maryknoll Office for Global Concerns; Marianne Comfort with the Sisters of Mercy; and Eli McCarthy with the Conference of Major Superiors of Men. A very similar version was published on the Faith-Economy-Ecology-Transformation blog in early April. 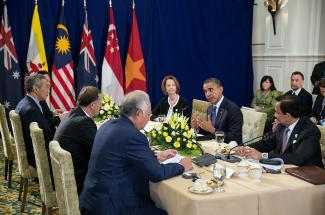 The Trans-Pacific Partnership (TPP) made headlines again in March as Japan was welcomed into the trade negotiations, despite protests from Japanese rice farmers concerned the treaty could undermine their livelihoods.