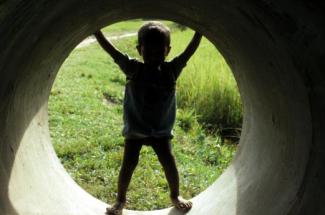 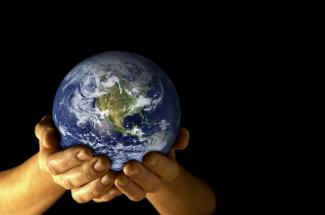 The leadership of the three Maryknoll mission groups, recognizing the increased effect of globalization in all our lives, released the following statement calling on candidates for public office in the U.S. to remember to speak to critical international issues. 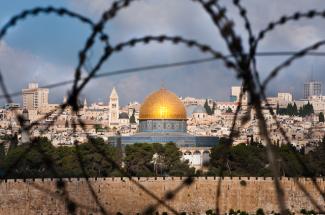 In a recent letter to Congress, the Maryknoll Office for Global Concerns (MOGC) and 14 other Christian groups urged the U.S. to investigate possible human rights and weapon violations by the government of Israel. 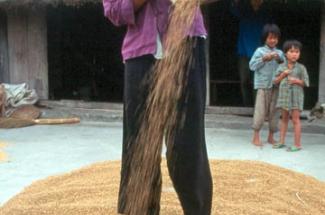 The following is taken from a press release from the Right to Food and Nutrition Watch Consortium. 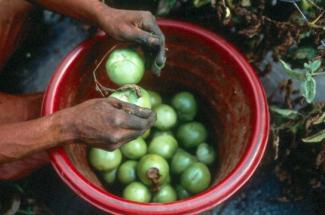 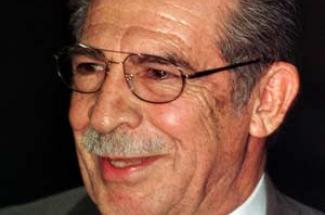 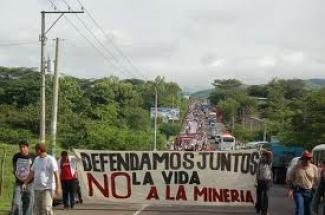 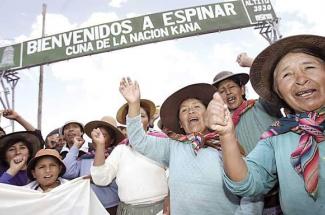 The following article was published in the July-August 2012 NewsNotes. 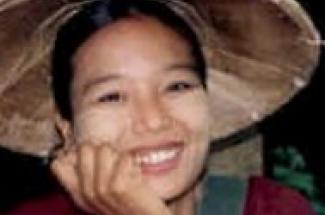 During their meetings in May at Camp David and in Chicago, the Group of Eight and NATO leaders highlighted women’s rights on their discussion agenda. The following article was published in the July-August 2012 NewsNotes. 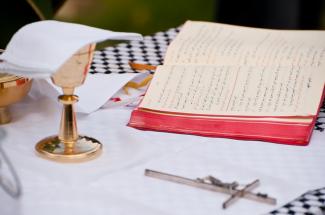 The following article, published in the July-August 2012 NewsNotes, is contributed by Marie Dennis, former director of the Maryknoll Office for Global Concerns (MOGC). Since 2007, she has served as co-president of Pax Christi International.

The following article was published in the September-October 2012 NewsNotes. 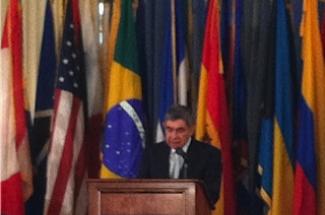 This August marked the 25th anniversary of the signing of the Esquipulas Accords that catalyzed the end to war in Central America. As they celebrate this historic event, Central American countries look to that legacy to find solutions to current issues of security, development and stability in the region. This article is from the September-October 2012 issue of NewsNotes.