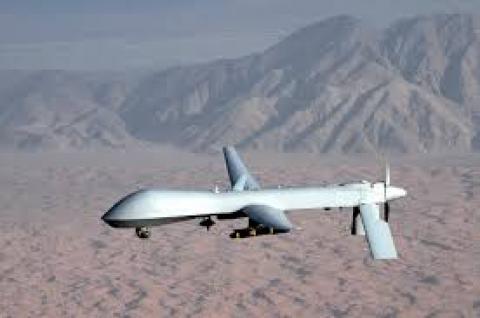 Join concerned people of faith nationwide in a

Sponsored by the Interfaith Working Group on Drones

Ask for your House Representative (find at House.gov) and your two U.S. Senators (find at Senate.gov) Tell the offices you are concerned about drone strikes

·         The Administration is conducting a covert war through the CIA by operating a “kill list” without meaningful oversight and accountability from Congress or the American people. This is an enormous power and it is too dangerous to leave unchecked.

·         The policy of relying on drones expands war from defined battlefields to global, endless strikes against ill-defined entities that otherwise would likely not be targeted.

·         Though it is impossible to know the exact number because of government secrecy, thousands have been unintentionally killed by drone strikes. Because the drones program targets individuals for their affiliations regardless of their location, drone strikes often traumatize or displace communities.

·         The drones program is not working to bring about real security or peace. Global terrorism is on the rise, and extremist groups use the trauma inflicted by drone strikes as a recruitment tool.

Tell your Member of Congress you are concerned about the moral implications of the secret drone wars, and you’d like to see the strikes halted. Ask them to publicly call on the Administration to disclose all strikes to date.