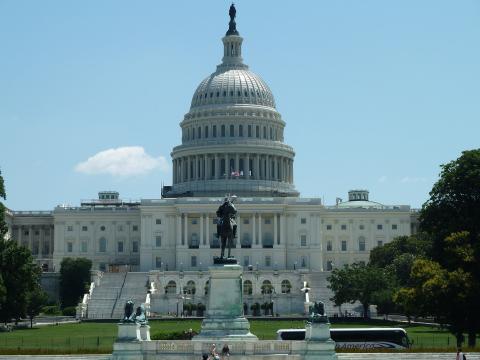 On December 16, the Securities and Exchange Commission (SEC) adopted a final rule that takes the teeth out of an important reform meant to end corruption in the resource extraction industry. This article was published in the January-February 2021 issue of NewsNotes.

Section 1504 of the Dodd-Frank financial reform act, also known as the Cardin-Lugar amendment, received bipartisan praise in 2010 for empowering communities and investors to hold governments and extractive industry companies accountable for the ways they contribute to corruption and inequality in resource-rich developing countries. It went on to become the global standard adopted by 30 other countries. But nearly a decade on, the U.S. has yet to implement it and with a new rule adopted by the SEC on December 16, activists say it has lost its power.

The law required oil, gas, and mining companies to report payments made to host governments – payments many saw as bribes – in exchange for the right to extract natural resources. Activist around the world say the payments support corrupt governments and dictatorships, conflicts and human trafficking.

With the new rule adopted by the SEC on December 16, companies are not required to disclose payments on a project-by-project basis, thus rendering Section 1504 powerless at holding corrupt companies and governments accountable.

This is the third rule that the SEC has developed in response to lobbying by a small group of companies within the American Petroleum Institute, the largest U.S. trade association for the oil and gas industry. In 2013, the Institute won a lawsuit vacating a 2012 rule. The Republican-controlled Congress, in one of it’s first acts under the Trump adminsitration, overturned a second rule in 2016, using a little known deregulatory law called the Congressional Review Act.

The faith community and global advocates have long sought implementation of Section 1504. U.S. advocates and legal experts are considering next steps they or a Biden administration can take to return Section 1504 to its original intent, to bring transparency and end corruption in resource-rich countries where the majority of people live in poverty.