U.S. expands protection for Central American refugees but needs to do more 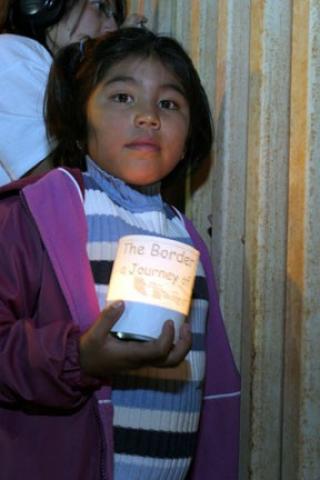 The Maryknoll Office for Global Concerns applauds the Obama Administration’s announcement on Juy 26 substantially increasing the number of Central American refugees to the United States but continues to challenge the U.S. government to do more for migrants.

The expansion of the Central American Minors (CAM) program and the creation of an in-country refugee referral program will allow more people from Guatemala, El Salvador, and Honduras to be admitted to the United States. By expanding this program, the Obama Administration acknowledges the humanitarian crisis caused by dramatically escalating violence in these three countries.

Gerry Lee, director of the Maryknoll Office for Global Concerns said “Maryknoll applauds the Administration’s new policy to welcome more children fleeing violence in Central America. When Pope Francis spoke during a Mass in Ciudad Juárez on the U.S.-Mexico border, he urged us to stop criminalizing migrants who are ‘cannon fodder, persecuted and threatened when they try to flee the spiral of violence and the hell of drugs.’”

The Maryknoll Office for Global Concerns represents U.S. Catholic women and men who work to care for the needs of migrants on both sides of the U.S.-Mexico border and witness the root causes of migration.

“This new policy is a long overdue step that moves the Obama Administration in the right direction after years of mismanaging the Central American refugee crisis,” Lee remarked. "But it's just the first step."

Lee encouraged the Obama Administration to do more for migrants. “We urge President Obama to go further, and stop deporting children and vulnerable families seeking asylum; and at the same time, grant “Temporary Protected Status” to refugees in the U.S. who have fled El Salvador, Guatemala, and Honduras. As Pope Francis said when he visited the U.S-Mexico border, ‘no border can stop us from being one family.’”