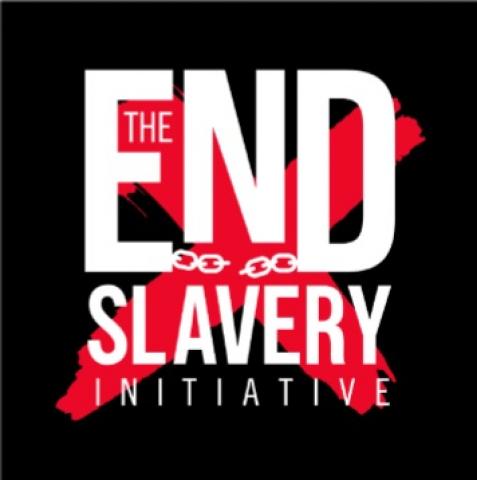 The following article, published in the July-August 2016 issue of NewsNotes, describes the End Modern Slavery Initiative, an amendment currently attached to the Senate version of the National Defense Authorizations Act.

Congress has the opportunity to launch a massive global initiative to end human trafficking. Buried in the National Defense Authorizations Act in the Senate is an amendment to fund the End Modern Slavery Initiative. This initiative has the potential to gather enough funding and organize across enough sectors (government, religious, nonprofit and business) to take on the multibillion dollar global slave trade industry. This is by far the largest effort to date focused on combating human trafficking.

Senator Bob Corker, a Republican from Tennessee, introduced the legislation. According to Senator Corker’s website, the legislation will authorize the establishment of a non–profit grantmaking foundation in Washington, D.C., to be known as “The End Modern Slavery Initiative Foundation” that will fund programs and projects outside the U.S. that must:

In addition to raising funds and distributing it to anti-trafficking organizations at the grassroots level, the initiative will move the U.S. government to channel diplomatic support and additional resources for law enforcement, rule of law, economic development and training assistance in support of anti-trafficking efforts. This is a powerful component of the initiative – the rule of law is vital to protecting the rights of victims of human trafficking and ensures their access to justice. Justice for victims of trafficking goes beyond criminal justice, as victims need to be able to claim their rights in civil and administrative proceedings as well.

While the End Modern Slavery Initiative amendment is in the Senate bill, it is not in the House version. There is hope that it will remain in the final bill that will be negotiated between the House and Senate in conference committee. Staff members of the Maryknoll Office for Global Concerns joined other faith-based organizations concerned about trafficking on a lobby day to ask members of Congress to support the inclusion of the End Modern Slavery Initiative amendment.

The conference committee hopes to settle on a final version of the bill by July 15.

Faith in action: Ask your senators to support the End Modern Slavery Initiative in the final version of the National Defense Authorizations Act: http://bit.ly/EndModernSlaveryInitiative.