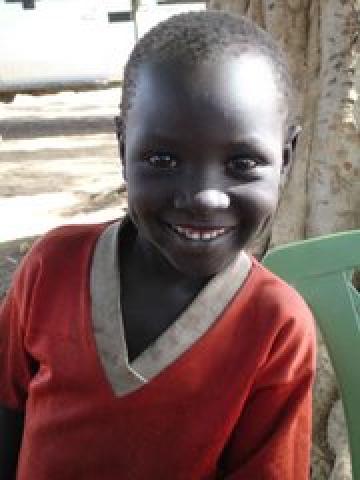 The Secretariat of Sudan Catholic Bishops’ Regional Conference (SCBRC), which includes bishops from both Sudan and South Sudan, met at the end of January to discuss and pray about their countries' recent descent into violent conflict. They issued the following pastoral exhortation, "Let us refound our nation on a new covenant," which is published below and also attached in PDF form at the end of this page.

The SCBRC is a consortium of eight dioceses: the Archdiocese of Juba and the Diocese of Malakal, Rumbek, Wau, Yei, Tombura/Yambio, Torit and Nuba Mountains/El Obeid. It was established in 1997 and operates from Nairobi and Juba.

We meet at a time of crisis, perhaps one of the gravest situations we have ever faced. Our vision of a liberated nation in which all people will be equal and live in peace appears to be shattered. The blood of the innocent, in their thousands, cries out from the ground! The Lord will judge harshly those who continue to murder, rape and loot his innocent children, and even more harshly those who incite this violence and fail to prevent it in their greed for power. We affirm the dignity and right to life of every human being created in God's image and likeness. The cease-fire signed on 23rd January 2014 must be implemented in good faith. There are no excuses for not doing so.

"Let us refound our nation on a new covenant"