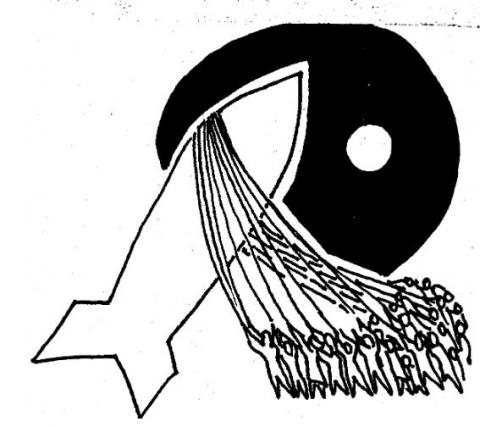 From the Bulletin of the Atomic Scientists: The Doomsday Clock

From I-CAN, the International Campaign to Abolish Nuclear Weapons:

From the Arms Control Association, "Congress Should Take the Nuclear Testing Option Off the Table"

The Pope and the Bomb: Earlier this year, Archbishop Silvano Tomasi of the Vatican’s Dicastery for Integral Human Development was in Washington, where he gave an address at Georgetown University on “Pope Francis’ Vision of Peace: Disarmament, Development, and Inclusiveness in the Catholic Conception of Just Peace,” and participated in a conference, The Pope and The Bomb: Beyond Deterrence, from which written versions of several presentations are available for download.

The Back from the Brink Campaign has compiled articles and opinion pieces that discuss the links between nuclear weapons and the current COVID-19 pandemic. They also outline the common sense policies that governments can adopt in order to prevent future crises, including nuclear war. The Campaign will continue to update this page as new articles are published.

From the U.S. Conference of Catholic Bishops:

Back from the Brink: The Call to Prevent Nuclear War: 5 Policy Solutions

From Maryknoll Office for Global Concerns:

Learn about the Plowshares movement and support Catholic anti-nukes activists the Kingsbay Plowshares.