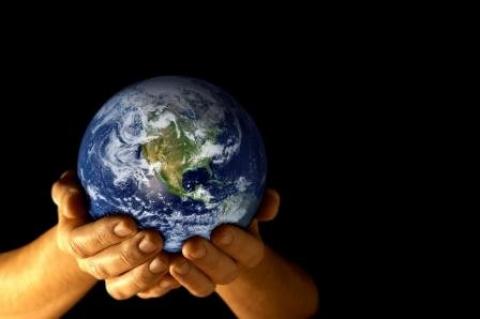 The following resources were listed in the November-December 2019 issue of NewsNotes.