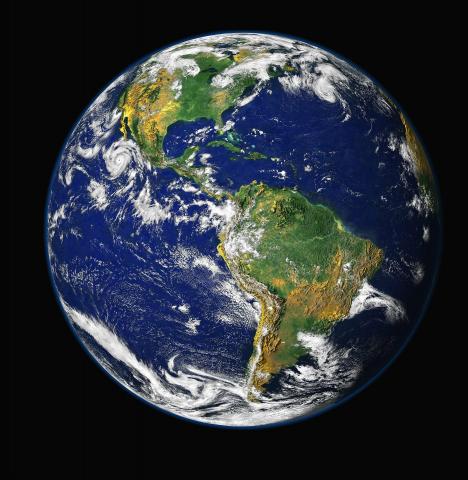 The following resources were listed in the September-October 2019 issue of NewsNotes.

1)    Registration is now open for Pax Christi member organizations for the 2020 World Assembly in Hiroshima, Japan. The dates are May 20-22, and the theme is, “Remember, Rise: The Promise of Peace.” The assembly will focus on the 75th anniversary of the Hiroshima bombing, and also mark Pax Christi International’s own 75th anniversary:  https://www.paxchristi.net

2)    Read and share our series of two-page bulletins about the Synod on the Amazon called One Amazon, Many Voices online at http://bit.ly/OAMV2019

4)    Learn about the for-profit and nonprofit corporations that are making billions of dollars from contracts with the Immigration and Customs Enforcement agency from Sludge, a publication about lobbying and corruption, with data from U.S. government spending records: http://bit.ly/ICEmoney

5)    Read about ongoing, inspiring action against climate change around the world in the UN Climate Change’s Momentum for Change report: http://www.mfc2018.net/

6)    Register for a training in peacebuilding circle facilitation, a method of restorative justice, organized by the Catholic Mobilizing Network and led by Precious Blood Ministry of Reconciliation. The training takes place October 16-19 at Precious Blood Ministries in Chicago: http://bit.ly/cmnpeacecircles

7)    Use a toolkit for promoting gender equality within the Catholic community, produced by CIDSE, a Catholic advocacy organization: http://bit.ly/churchgenderequality

8)    Use a toolkit for preparing for the World Migrant and Refugee Day on September 29, which includes prayers, reflections, meeting agendas, etc. to help communities better welcome refugees and migrants. The toolkit is prepared by the Migrant and Refugees office at the Holy See: http://bit.ly/wmrdtoolkit

9)    Read a report by Global Witness on attacks against land and environmental defenders in 2018, which found that in 2018 more than three people were murdered weekly, on average, for defending their land and environment from destruction: http://bit.ly/gwlanddefenders

10)    Attend a youth-led climate strike, happening nationally on September 20, to stop “business as usual” and prompt our leaders to address the climate change emergency: https://globalclimatestrike.net/

11)    Use this booklet to provide a basic understanding of Catholic social teaching on climate change and care of creation from the Catholic Climate Covenant: http://bit.ly/cccbooklet

12)    Read the latest newsletter from Sabeel, an ecumenical liberation theology center in the Holy Land reflecting on justice in Israel/Palestine: http://bit.ly/cornerstonesabeel

13)    Read a report from the UN Human Rights Council on the prevalence of gender-based violence in Myanmar and its impact during the Rohingya crisis: http://bit.ly/UNgbdrohingya

14)    Use this toolkit developed by Women Cross DMZ and Korea Peace Now on how to advocate for a formal end to the Korean war and a peace agreement: http://bit.ly/peacekorea

15)    Read a statement issued by the Iglesias y Mineria  (Church and Mining) network on the Amazon fires: http://bit.ly/churchmining

16)     Read a letter to the editor published in the New York Times on August 26 by Maryknoll Sister Antoinette Gutzler on the problem of divisive political language: http://bit.ly/divisivespeech