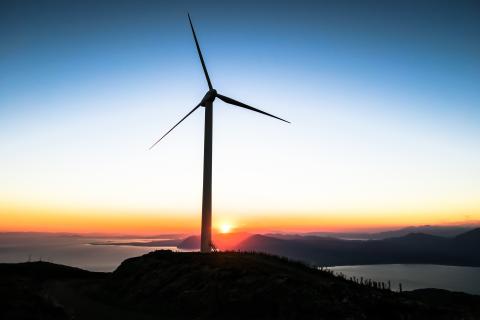 On October 5, the Paris Climate Agreement passed an important threshold and is now set to enter into force on November 4.

“This is an important achievement,” Gerry Lee, the director of the Maryknoll Office for Global Concerns said. “Not only does it demonstrate the power of dialogue and negotiation in addressing a truly global injustice, but also it moves the Earth away from certain destruction and toward a more sustainable future for all of us.

Thanks to more than 70 countries adopting the agreement, the percentage of global emissions accounted for topped the 55 percent threshold needed for the treaty to take effect.

The Paris Climate Agreement is a fundamental step toward protecting our “common home.” Maryknoll missioners witness the impacts of climate change on some of the most vulnerable communities in the world – extreme water shortages in Bolivia, food insecurity in Africa, and rising sea levels in Bangladesh.

“We know that the impacts of climate change will continue to be felt on the most impoverished and vulnerable nations and communities in the coming decades even as countries begin to scale up their response,” Lee said. “The faster we move toward a 100% renewable energy future, the less environmental damage and loss of homes, livelihoods, and life from climate change. 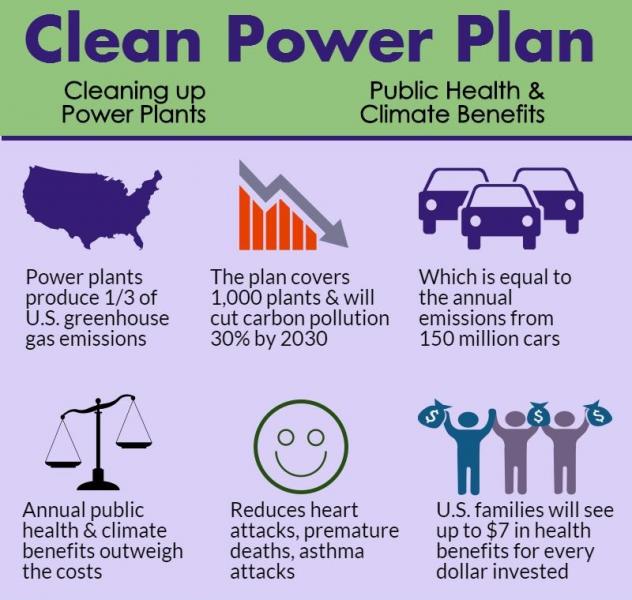 The agreement requires signatory nations to present plans to reduce emissions to limit global temperature rise to 2 degrees Celsius.  The Maryknoll Office for Global Concerns joined the Catholic Climate Covenant in asking Congress to support President Obama’s plan for the United States, known as the Clean Power Plan, which focuses on reducing carbon emissions from U.S. power plants by 32 percent from 2005 levels by the year 2030.

Please click here to ask your members of Congress to support the national carbon standard set in the Clean Power Plan.

But the Clean Power Plan is not enough for the United States. At the Paris Climate Talks, the United States committed to a 28 percent reduction in emissions by 2025. Each state will need to further increase commitments to making coal-fired power plants more efficient, switching from coal-fired to gas-fired plants, and the increasing the amount of energy generated by renewable sources.

The United States, as the largest emitter of carbon pollution in the world, has an additional obligation to pay its fair share of global climate debt. The U.S. can help developing nations mitigate and adapt to the greatest impacts of climate change by contributing to the Green Climate Fund.

The Green Climate Fund has already begun to support women, small farmers, and projects focused on building climate resiliency in vulnerable communities. Last April, the Maryknoll Office for Global Concerns joined hundreds of faith-based groups in asking Congress to support the U.S. pledge to the Green Climate Fund for fiscal year 2017. We will call on Congress to do so again in upcoming years and will continue to work directly with fund administrators to make sure the fund reaches more and more people on the margins around the world.