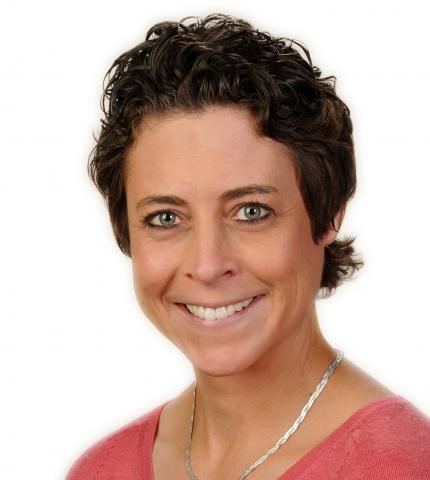 Dr. Maria Stephan delivered a speech in October in which she named key factors proven to make nonviolent resistance twice as successful as armed insurgencies and the important role the Church and civil society plays. The following article was written by Kevin Carroll, MOGC peace fellow, and published in the January-February 2018 issue of NewsNotes.

At the University of San Diego in October, the Frances G. Harpst Center for Catholic Thought and Culture hosted a conference entitled, “The Catholic Church Moves Towards Nonviolence? Just Peace Just War In Dialogue.” The keynote address was delivered by Dr. Maria J. Stephan, director of the Program on Nonviolent Action at the U.S. Institute of Peace. Dr. Stephan focused her speech, “The Nonviolent Option: The Power of Active Nonviolence,” on the “power and potential of nonviolent options to prevent, mitigate, and transform violent conflict and advance sustainable peace.”

Stephan went on to cite the Catholic Church’s involvement in some of the most significant nonviolent struggles in history: Filipino religious and laity in the 1986 “people power” revolution, Pope John Paul II and local priests and nuns in the worker-led Polish Solidarity movement, Archbishop Oscar Romero martyred for his solidarity with campesinos and other victims of junta brutality in his native El Salvador, and the Nuns on the Bus anti-poverty campaign in the United States.

She also cited examples from recent history of successful nonviolent civil resistance amid violence and named unarmed civilian protection (the use of unarmed civilians as ‘peacekeepers’) as a way to deter violence and human rights abuses in conflict zones. She highlighted prevention or “supporting inclusive and participatory economic and political processes...fostering dialogue and trust between communities and police...using diplomatic, military, and trade levers to challenge crackdowns on civic space and human rights violations” as an area where the United States military could make a significant contribution.

“Military advocacy on Capitol Hill and in the private sector for massively increased investment in violence prevention and peacebuilding is a concrete way to advance just peace around the world.” She continued, “Transforming violent conflict and dissolving its root causes requires a combination of people power and peacebuilding.” She cited Rev. Dr. Martin Luther King in his Letter from a Birmingham Jail on the power of nonviolent direct action to shift power imbalances, to lift up the oppressed and bring the oppressor to the table.

Stephan also pointed to the essential importance of the involvement of civil society, e.g., religious groups, women’s groups, and human rights organizations, in creating a sustainable and just peace. “A core tenet of just peacemaking is addressing and overcoming legacies of gross human rights violations and other historical injustices. Faith groups have historically contributed in significant ways to transitional justice and reconciliation.”

Among the nonviolent techniques Stephan suggested are: civil resistance, dialogue, mediation, negotiation, unarmed civilian protection, trauma healing, and transitional justice. The Church can “build strategic and tactical bridges between the techniques of grassroots nonviolent action and peacebuilding and invest in them,” Stephan said, through education and training, diplomacy and policy-making, interreligious efforts, and work with conflict-affected communities.

Stephan urged, “A papal encyclical on nonviolent action and just peace, building on Pope Francis’ Peace Day address, would help focus the Catholic Church’s energy and resources on all these options.”