Letter to the Editor: End the Divisive Political Language 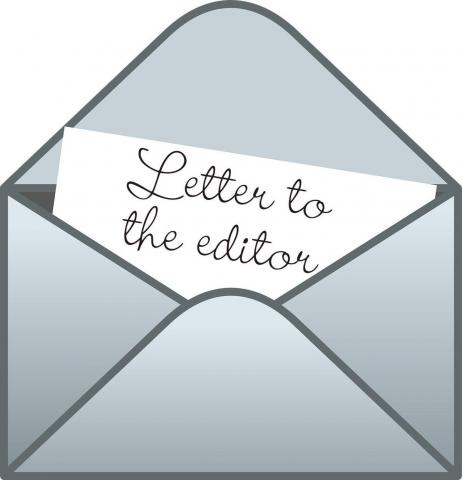 Maryknoll Sister Antoinette "Noni" Gutzler wrote a letter to the editor which was published in the New York Times. She highlighed that 660+ Catholic sisters recently signed on to a letter urging President Trump to end all divisive rhetoric.

I just returned home from the yearly assembly of the Leadership Conference of Women Religious, where I joined 662 other leaders of orders of Catholic sisters who sent a letter to President Trump beseeching him to end all divisive rhetoric. I added my voice to this letter because the Maryknoll Sisters have been on a mission for more than 100 years, giving witness to God’s love and devoting our lives in service overseas to those most in need.

We have walked with many people through war and the sufferings of illness, abuse, neglect, poverty and social injustice. We strive to bring hope, peace and pathways for a new and better life to those on the margins, who are often voiceless.

In our letter, we highlighted that the position of the presidency has the power to inspire and bring out the best in each of us, and we requested that President Trump use this power to bring healing, not division, to our nation.

Sadly, we live in a world full of immense violence and hatred. There has never been a more crucial time for an exceptional leader who can set an example of unity and love for all people.

The original letter in the New York Times can be found here.