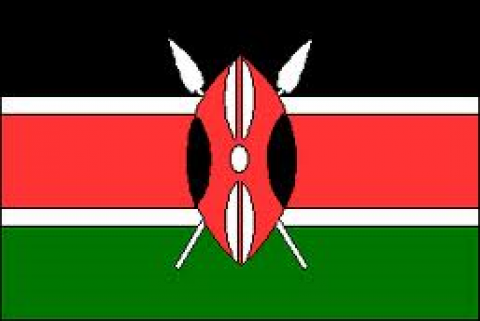 The following reflection on Kenya’s recent election was written by Fr. Joe Healey, MM. For the perspective of Maina Kiai, a Kenyan who is the UN Special Rapporteur on the Rights to Freedom of Peaceful Assembly and Association, see the National Endowment for Democracy’s website.

The New York Times describes multiparty democracy in Africa as "messy and unpredictable." But in the past three months Kenya gets an "A" for effort.

After the terrible post-election violence in 2008, the whole world was watching if Kenya could elect a new president and government in peaceful, just and fair elections The comparatively peaceful election in March has helped restore Kenya’s image as one of Africa’s most stable democracies. Even though many Kenyans are very loyal to their ethnic group values, in their hearts they wanted peace more than anything else.

Bonny Otieno, 32, a transporter in Kisumu in Western Kenya, said, "Politics is over and we’ve embarked on nation building." While this is a bit overstated, it points to a basic truth. Politics will always be in the African people’s blood, but the ordinary Kenyan people just want to move on with their lives and the future of Kenya. Going back to past mistakes doesn’t serve the common good right now.

A final challenging story: I was watching President Kenyatta’s inauguration speech on television with a Kenyan priest from Malindi Diocese, a very poor area in northeastern Kenya. When the president delivered a long list of things he planned to do, including giving laptops to Grade One schoolchildren, the priest said, "In Malindi we need classrooms and desks, not computers." He pointed out that for children studying outside under a tree there is no way they can improve their handwriting while balancing a sheet of paper on their laps.

The bright future is open in Kenya, but the challenges are daunting. Worldwide, if you follow the Kenyan newspapers on the internet, check out the best read daily feature – the political cartoons -- especially Gado in the Daily Nation. Sometimes a drawing is worth a thousand words.