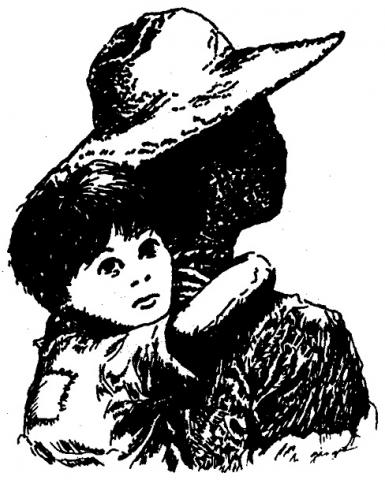 On September 19 the United Nations held its first-ever Summit for Refugees and Migrants. The purpose of this gathering was for heads of state to adopt the New York Declaration, a lengthy political declaration that “expresses the political will of world leaders to save lives, protect rights and share responsibility on a global scale.” The following article was published in the November-December 2016 issue of NewsNotes.

To meet the challenges arising from the 65.3 million displaced by conflict worldwide and the 3.2 million refugees who have applied for asylum in industrialized countries global leaders committed themselves to the following actions:

The agreement to move toward this comprehensive framework is a momentous one. It means that migration will be guided by a set of common principles. Many migration advocates were disappointed, however, because clear commitments including resettling 10 percent of the world’s refugees annually and providing refugee children education within 30 days were deferred until 2018. The countries did agree to develop guidelines on the treatment of migrants in vulnerable situations. Countries also agree to seek a more equitable sharing of the burden and responsibility for hosting refugees.

In both the General Assembly session and in the various roundtable discussions several important themes emerged regarding the plight of refugees and migrants:

First, the current crisis is dire due to the tremendous number of people on the move, the multiple reasons for their flight and the complexity of migration patterns.  Migration is considered to be the mega trend of the early 21st century and the number of people expected to be on the move will continue to increase.

Second, the world needs to work together in partnership to address this crisis. No country can do it alone and host countries, especially in Africa, are bearing most of the burden.

Finally, the positive contribution made by migrants to development, both in their host countries and through remittances estimated to be $400 billion a year, should be stressed as a means of countering the toxic narrative heard in many countries.

In their joint statement on the declaration, the Center for Migration Studies and the Scalabrini International Migration Network maintain that it “falls short of creating a new framework for the protection of refugees and migrants around the world. Instead, it reaffirms the status quo, and, in some areas, weakens current protections for these vulnerable populations.” A major concern about the document is that it delays for two years the adoption of a global compact for refugees.