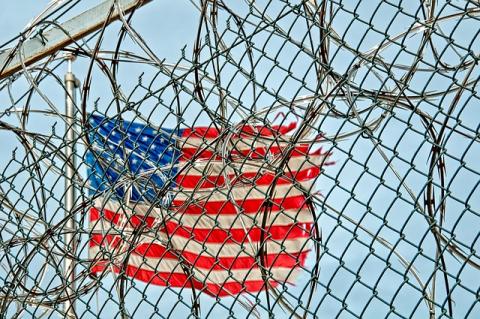 The following is an excerpt from a letter sent in October to Congressional leaders as they work on the Fiscal Year 2015 State and Foreign Operations bills; it was signed by 52 faith-based, humanitarian, labor, and human rights organizations including the Maryknoll Office for Global Concerns (MOGC). The letter in its entirety can be found here. This is also published in the November-December 2014 NewsNotes.

… We are greatly troubled by the humanitarian crisis in the Northern Triangle of Central America that has compelled the migration of families and children, often unaccompanied, to the U.S. ... [We] urge you to retain provisions of the FY15 [budget] that seek to address some of the factors driving children, families, women, and men to abandon their homes. …

[We] urge [you] to adopt specific Senate measures that strengthen human rights in these countries, including:

We strongly support funding for specific international institutions to strengthen the rule of law and respect for human rights in Central America, including: