Closing the Door on Asylum Seekers 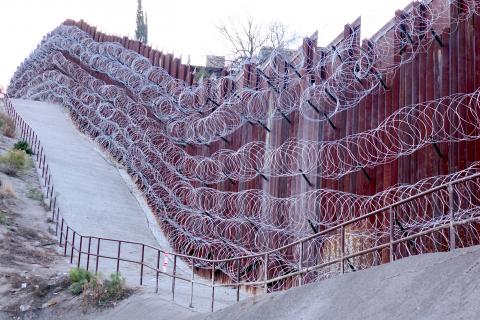 Closing the border also affects all the border communities like El Paso. People lived in this land long before there was a border -- before there was then a fence and finally a wall and Border Patrol. Many of my friends and colleagues have family living both in El Paso and in Juárez. Those in Juárez come over to shop, to visit, to work. Shops count on their business, families count on their presence. All of this is disrupted. A colleague said to me, “had I known this was going to happen, I would have brought my parents over for an extended visit while I could.”