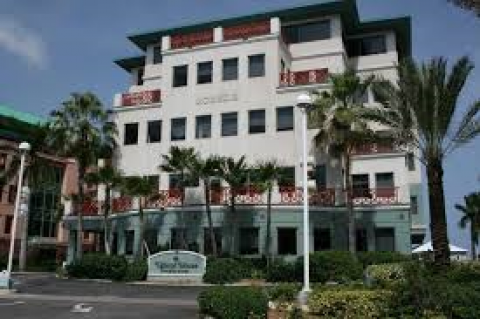 We need you to take action and urge your representative to cosponsor the Stop Tax Haven Abuse Act (HR 1554), sponsored by Rep. Lloyd Doggett (D-TX).

This legislation addresses a systemic cause of poverty - the fact that many multinational corporations don't pay taxes to the developing governments that need the revenue most. Between 2000 and 2008, $6.5 trillion left the developing world completely untaxed. If this money had been taxed modestly, we wouldn't be facing a global debt crisis and poorer countries would have better access to food. A key way this legislation curbs tax dodging is by requiring country-by-country reporting of corporate payments to governments.

This is good legislation that also has a positive impact for us in the United States, curbs corruption globally, and gives us the information we need to start addressing global corporate tax avoidance.

Will you write your representative now to protect the poor and stop tax havens?

For every $10 that northern countries give southern countries in aid, $15 leaves the developing world through this illicit capital flight. Estimates put one-third of the world's wealth stored in tax havens - if that money had been taxed even modestly, it would generate the revenue to invest in ending the debt crisis, confronting global poverty, building our schools and helping create jobs.

This is why we need you to take action. Send a letter to your representative and urge him/her to cosponsor the Stop Tax Haven Abuse Act (HR 1554) to help curb this behavior that perpetuates the cycle of poverty around the globe.

Photo: The building is a well-known tax haven called the Ugland House in the Cayman Islands that houses 18,857 registered businesses.

The following members of Congress have already cosponsored the bill: