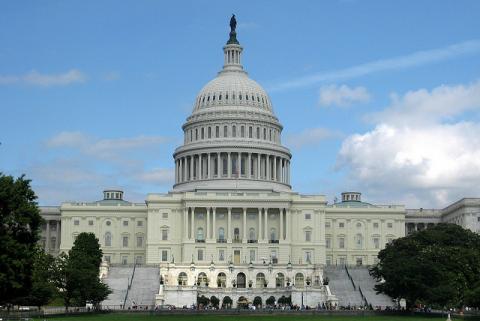 The following alert was prepared by the Justice and Peace office of the Conference of Major Superiors of Men (CMSM).

The U.S. government is moving toward an attack on Syria, but some members of Congress are asking hard questions or even stating opposition to military action.

Here are some points to make in your call:

See the response from a Catholic bishop in Aleppo

The world community needs to act urgently to bring those responsible for using chemical weapons-and anyone who commits war crime-to a process of restorative justice. But U.S. military action will hurt more than help, increasing hostility, violence, and the risk of more chemical weapons attacks.

Instead, President Obama should engage diplomatically with all parties in the region and convene an emergency summit of heads of state, press the UN Security Council to ask the International Criminal Court to investigate all war crimes in Syria.

Members of Congress are paying attention. Already, Sen. Chris Murphy (CT) and more than 80 members of the House have spoken out against the rush to U.S. military action in Syria.

But we have also heard from members who are reluctant to question the president's preparations for war and are concerned about what their constituents might think if they oppose military action. Your phone calls to your representative's and senators' local offices right now could help encourage them to speak out. Please call today.

After you call, please consider taking one more step. Social media is an effective way to get a message to their offices quickly.

If you use Twitter, please look up the Twitter handles (http://www.tweetcongress.org) for your representative and senators and send them this message: