Urge Congress: Do not support annexation of the West Bank 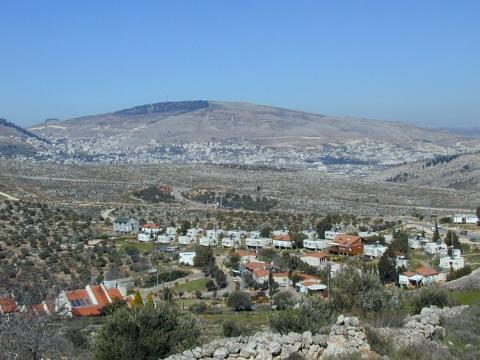 As Israel continues its plans to formally annex portions of the occupied West Bank, several Members of Congress have put forward a resolution, H.R. 8050, the Israeli Annexation Non-Recognition Act, which would ensure that the U.S. government neither recognizes nor funds the annexation. Annexation of the West Bank would be a serious impediment to peace in the region and would entrench inequalities and abuses of Palestinian human rights.

Tell Congress: Do not recognize nor fund annexation of the West Bank. Churches for Middle East Peace, a network of which our office is a member, has designed this action alert.

Instead of giving a green light to the confiscation of Palestinian land, the United States should help facilitate an end to the conflict that will result in full equality and human rights for Israelis and Palestinians.