Support the Marshall Islands for a Nuclear Free World 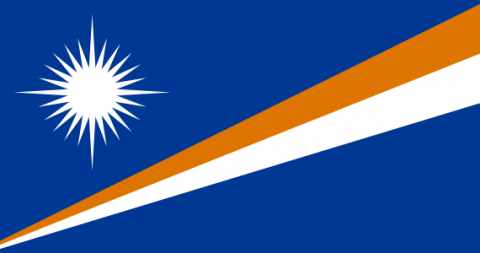 This petition was created by Peace Action and can be found on MoveOn.org:

Nuclear weapons threaten everything we love and treasure in this world. To protect humanity’s future, we support the Marshall Islands, a small island nation who is courageously seeking to enforce the Nuclear Zero promise - a world free of nuclear weapons. Maryknoll Sisters have served in the Marshall Islands for many years.
THE UNKEPT PROMISE
THE STORY: Landmark lawsuits were filed on April 24, 2014 against all nine nuclear weapon states in the International Court of Justice (ICJ) and, on the same day, against the United States in U.S. Federal District Court. At the heart of the lawsuits is this: holding these nations accountable for their breach of the nuclear Non-Proliferation Treaty (NPT), specifically Article VI of the treaty. At no time ever before in U.S. history has the United States been sued in U.S. court for breach of an international treaty.
A BRIEF HISTORY: The NPT was opened for signature in 1968 and entered into force in 1970. Article VI obligates signatories to pursue negotiations in good faith for an end to the nuclear arms race at an early date and for nuclear disarmament. The NPT nuclear weapon states (U.S., UK, Russia, France and China) are in violation of their treaty obligations by continuing to modernize their nuclear forces and by failing to negotiate in good faith for nuclear disarmament (44 years since entry into force of the treaty does not meet the definition of at an early date). For the same reasons, the four nuclear weapon states not party to the NPT (Israel, India, Pakistan and North Korea) are in violation of customary international law.
THE LAWSUIT: The Republic of the Marshall Islands (RMI) has filed these lawsuits in the ICJ and in U.S. court. RMI is a small island nation in the Pacific whose people have suffered greatly at the hands of U.S. atmospheric nuclear tests in the 1940s and 1950s. Their filings are a bold form of peaceful, non-violent action aimed at making substantial changes to the status quo on an issue that threatens the security and future of all generations.
Sign the petition here.