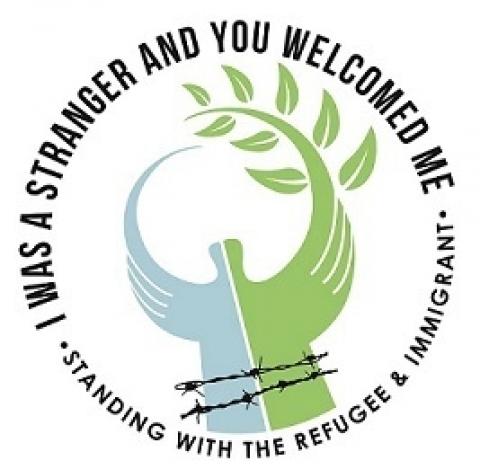 The following text is provided by Annunciation House, a hospitality house in El Paso. Visit Change.org to sign the petition.

The arrival of thousands of families and unaccompanied minors from Central America to the South Texas border has pushed the immigration issue to the forefront of debate in the national discourse. News stories of arriving mothers with children alongside tens of thousands of unaccompanied minors have triggered off a fierce national debate. How the U.S. deals with the immigration issue will enduringly brand the character of the nation for generations to come and it is the defining civil rights issue of the day. Calls for immigration reform have been incessant and they have come from churches, human rights organizations, professionals and academics, Chambers of Commerce, elected officials, labor unions, and voters all across the nation. Legislative inaction, a relentless and myopic focus on enforcement only, the criminalization of immigration, and dramatic increases in funding for “boots on the ground” have created an intolerable reality for refugees and immigrants and adversely affected the nation’s economy, security, and especially its human rights record and stature among the community of nations.

When thousands of Central American families, mostly mothers with their small children, were flown from South Texas to El Paso, scores of volunteers from the El Paso-Las Cruces border community stepped forward to assist them and a flood of donations poured in to meet their needs. The experience of witnessing what refugees and immigrants are facing has compelled this border community to raise its voice to say that the wait for reform is unbearable, the suffering unjust, and the time for action is now.

Therefore, we, the undersigned, submit the following demands:

In the face of policies affecting refugees and immigrants in the U.S. that force 11 million people to live in fear and hiding, that have led to massive deportations ripping families apart, that cause the detention of mothers with children and asylum petitioners who fear for their lives, that leave unaccompanied minors without legal representation, and that treat refugees and immigrants as criminals, we the undersigned organizations and individuals, issue these demands with a sense of urgency and in an effort to bring about action on immigration.