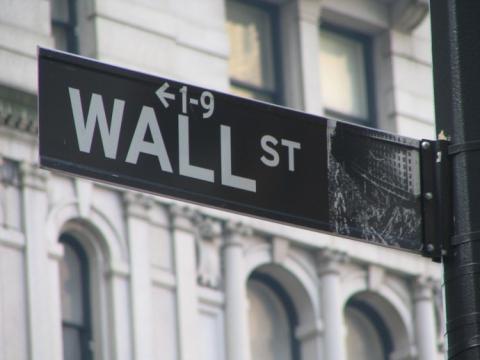 This petition request was generated by the Interfaith Center on Corporate Responsibility.

It has been only five years since unchecked derivatives trading on Wall Street threatened the entire global financial system and countless citizens are still feeling the painful aftereffects. Yet as the Commodities Futures Trading Commission moves to finally implement Dodd-Frank derivatives regulations that will include the foreign affiliates of American banks and foreign banks operating in the U.S., New York Senators Kirsten Gillibrand and Charles Schumer are among six senators that have asked Treasury Secretary Jacob Lew to intervene and request a delay.

Why? These guardrails are so obviously needed to protect U.S. and global markets and to insulate Main Street from the excessive risk-taking of Wall Street.

Join ICCR in asking them to explain themselves.

Read NewsNotes articles about speculation and the need for Dodd-Frank regulation: